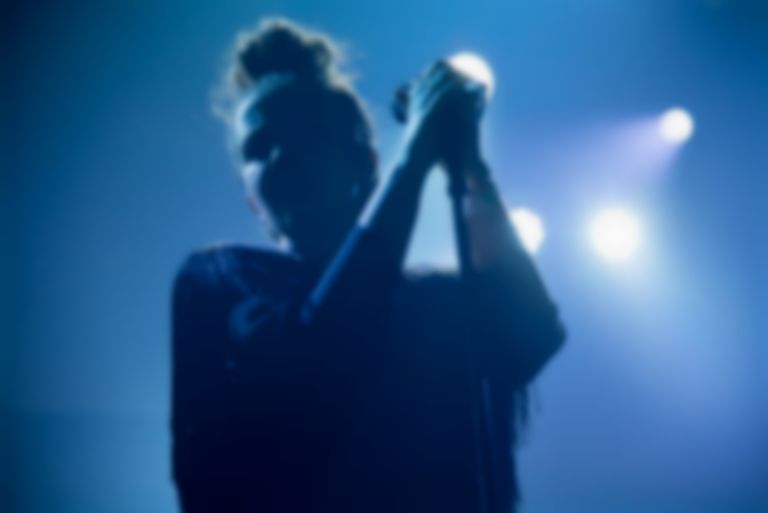 The 2014 Nordic Music Prize has revealed its full list of nominees, including the likes of Lykke Li, Todd Terje, and Best Fit newcomer Emilie Nicolas.

"Even though the climate can be cold, the Nordic countries have for a long time been a "hotbed" for musical innovation and progressive stance regarding popular music. The Phonofile Nordic Music Prize, established in 2010, has sought to mirror this ever-evolving scene and this year is no exception. "Scandi-pop" has certainly some common, if unintelligible, features but it's the variety of modern music making in that one region that continues to dazzle. This year, for instance, we have a female five piece from Denmark that specializes in noise-led, experimental brass music, ethereal neo-pop from Norway sung by alluring, icy songstress, down and dirty scuzz-rock from Iceland, urban hip-hop from Finland and avant-pop from the eternally iconoclastic Neneh Cherry. The Phonofile Nordic Music Prize has room for both youngbloods and established acts but most importantly, it's the first stop for anyone interested in the most happening sounds in Scandinavia today. May the Nordic aura embrace your souls!"

The winning act of the Phonofile Nordic Music Prize 2014 will be picked by an international panel featuring Jonathan Galkin (DFA Records), Jude Rogers (The Guardian), Laurence Bell (Domino Recording Company) and Jeanette Lee (Rough Trade Records). It will be presented in Oslo at by:Larm 2015 on Thursday 5 March.

"It’s been an incredible year for new releases, so we’re excited to see who wins and to revisit some of the best albums of the year along the way."

Have a look at the full list of nominees below.