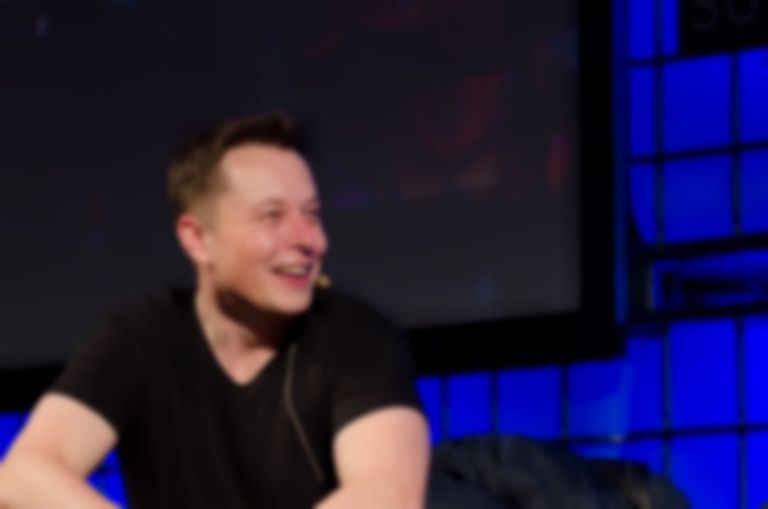 Elon Musk has revealed in a new interview that he tried to convince Kanye West to run for president in 2024 instead of this year.

At the beginning of this month, Kanye West confirmed he would be running for president this year. SpaceX founder Elon Musk replied to Kanye's tweet, writing, "You have my full support!", but in a new interview with the New York Times, Musk has revealed that he urged Kanye to wait until 2024, "I’ve done my best to convince him that 2024 would be better than 2020," he said.

The Tesla CEO also explained that he had been in contact with Kanye West during his Twitter rampage earlier this month, which led his wife Kim Kardashian West to share a statement addressing her husband's bipolar disorder. "When he was about a third of the way through the tweet rampage, just to see if he was doing OK, I sent him a text saying, you know, just checking on you, a lot of people are worried, just wondering if you’re OK. And he called me back and he actually seemed fine. He video FaceTimed me and he was in Wyoming with a bunch of friends. He seemed fine on the call. But it sounds like things are, you know, not fine. There seem to be a lot of issues."

Last Friday (24 July), Kanye West was expected to drop his new album DONDA, but it still hasn't arrived. On saturday (25 July) he shared the album artwork on Twitter.