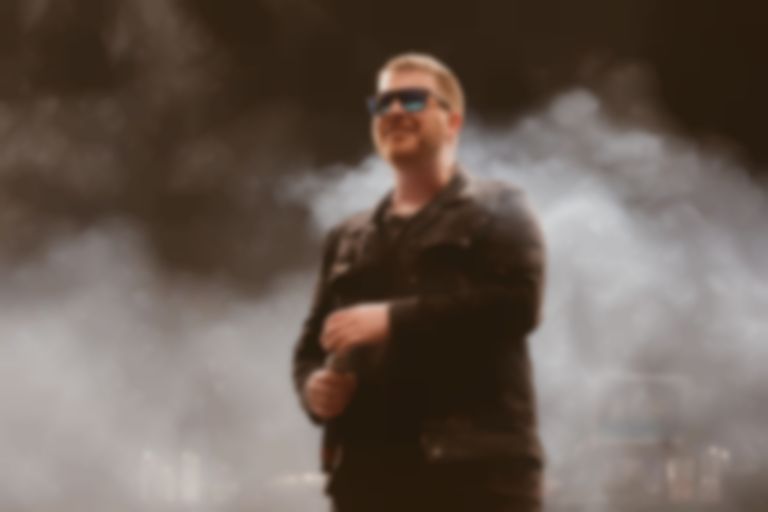 El-P of Run The Jewels has shared a video of their RTJ4 closing track "A Few Words For The Firing Squad (Radiation)".

RTJ4 lands this Friday (5 June), and so far El-P and Killer Mike have released two singles from the LP - "Ooh LA LA" featuring Greg Nice and DJ Premier, and "The Yankee and the Brave".

we love you stay safe out there

Over the weekend, El-P also announced via Instagram that RTJ4 will be "made available for FREE for ANYONE who wants some music. for me this is the only way i really know how to contribute to the human struggle and experience beyond just trying to be kind and aware and grow. it’s the only weapon i’m truly trained in and i’m grateful to have it. so no more talk from me until the music drops . i love y’all be safe don’t fall for the fuck shit and protect each other and your spirits from those that would divide and hurt you."