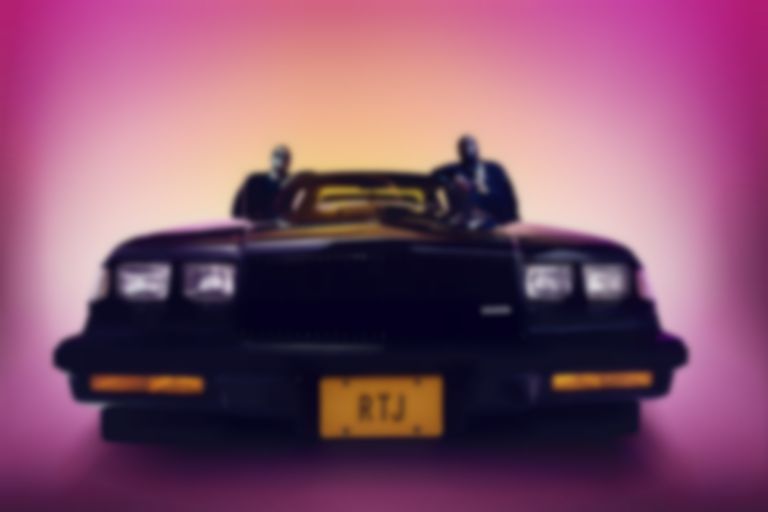 Run The Jewels are back already with new track "Ooh LA LA" featuring Greg Nice and DJ Premier, a second glimpse of their highly-anticipated RTJ4 album.

"Ooh LA LA" lands after "The Yankee and the Brave", which only dropped two days ago (23 March).

The new offering sees El-P and Killer Mike link with Greg Nice and DJ Premier, and is a second taster of their RTJ4 LP.

They haven't been entirely quiet since their 2016 LP. Back in October they linked with Danny Brown for "3 Tearz", and they also featured on DJ Shadow's "Kings & Queens" track in November 2019.

Run The Jewels' "Ooh LA LA" single featuring Greg Nice and DJ Premier is out now. They're yet to announce a release date for RTJ4.