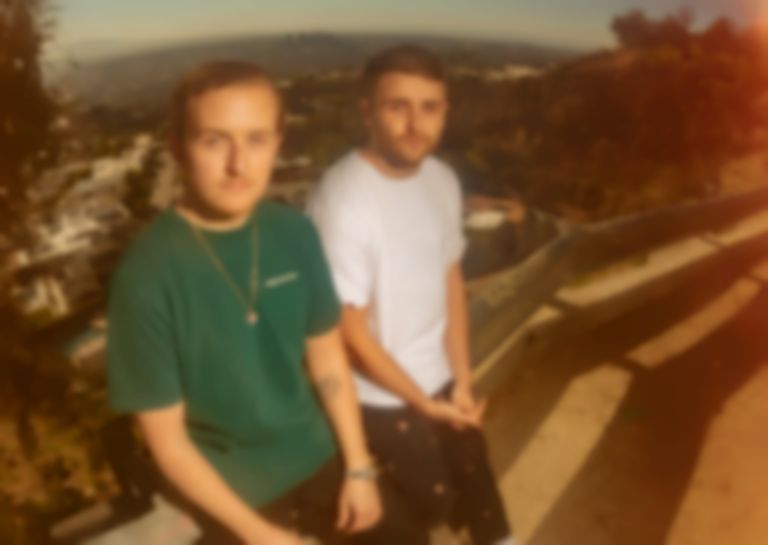 Disclosure and Zedd have joined forces on new track "You've Got To Let Go If You Want To Be Free".

"You've Got To Let Go If You Want To Be Free" is Disclosure's first new material of the year, and sees brothers Guy and Howard Lawrence team up with Zedd.

Howard Lawrence says of the release, "Lyrically this song is my coping mechanism for dealing with anxiety. Sometimes you need to remember where you are instead of holding onto where you want to be. Whether you’re socially anxious, too drunk, or even loving life- I hope that you dance to this song and remember that you’re free!"

Guy Lawrence adds, "While I was tinkering with the drums, Howard was coming up with the lyrics and melodies. We all kind of chimed in as to how it should flow, how the structure of this song should rise and fall based off of Anton‘s baseline and built the harmonies on top of that. It pretty much came together in a day as all of our favourite ones seem to do so."

Zedd says of the collaboration, "The entire process of working on this song was incredibly collaborative, creative, inspiring and most importantly FUN. It felt like we were in a band, jamming out and playing off each other’s ideas leading us to a place we wouldn’t have reached on our own."

Disclosure and Zedd's "You've Got To Let Go If You Want To Be Free" single is out now.