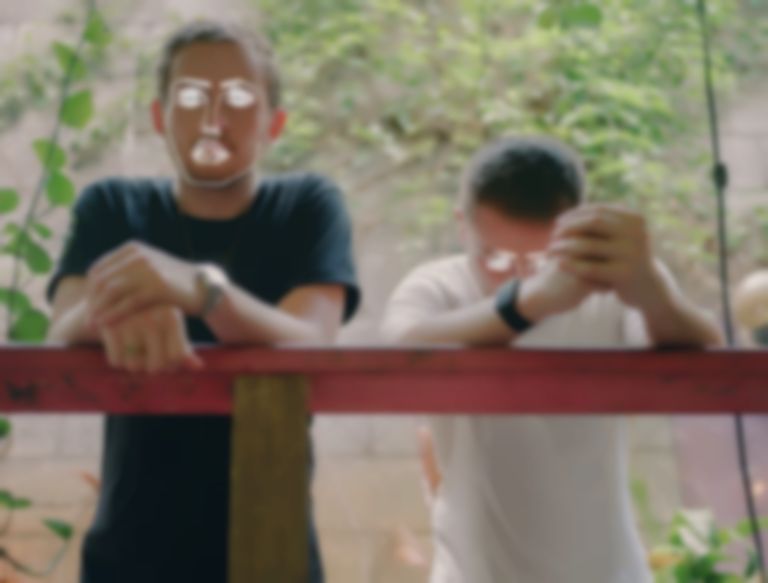 Disclosure are back with news of their debut mix for DJ-Kicks, and have shared an exclusive track titled "Observer Effect" to accompany the announcement.

The song is one of two new tracks from Disclosure that will be exclusive to the DJ-Kicks mix.

Guy Lawrence says of their mix, "Our last album ENERGY, which is just a year old, it's all club bangers, so that's what the majority of the mix is going to be: still exploring all these different textures. I like to think the mix resembles a lot of ENERGY, in terms of texture and how it flows. It's sitting alongside ENERGY as a companion."

He continues, "The whole electronic club scene’s bass has always inspired us. We never really end up making that kind of tune; but we always have it as the bedrock of our songwriting. We write a bunch of club stuff too, but there's still vocals on it. I think the mix is a chance to show off what lies underneath those vocals a bit more and get people to focus in on the production, the textures and the effects."

"Observer Effect" is out now. Disclosure's DJ-Kicks mix will arrive via !K7 Records on 15 October, and is available to pre-order now.