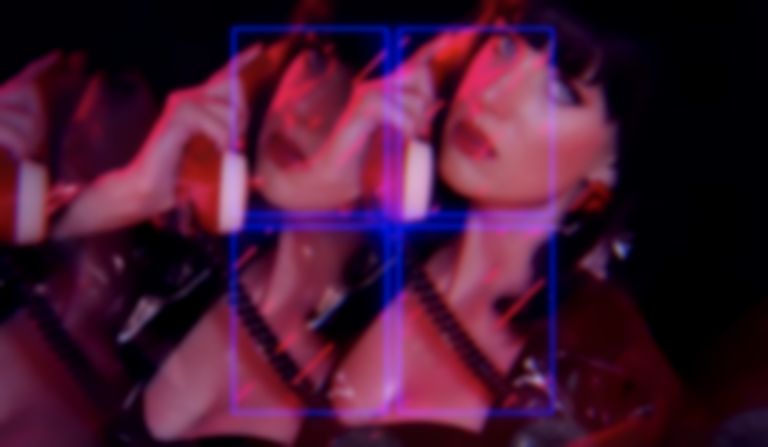 Desire have announced their Johnny Jewel-produced second album Escape, and the title-track is the lead single.

Escape will be Desire's first album in 11 years, after their 2009 debut II. The album is produced by Johnny Jewel.

"Escape" is out now. Desire's Escape album will be released via Italians Do It Better this summer.