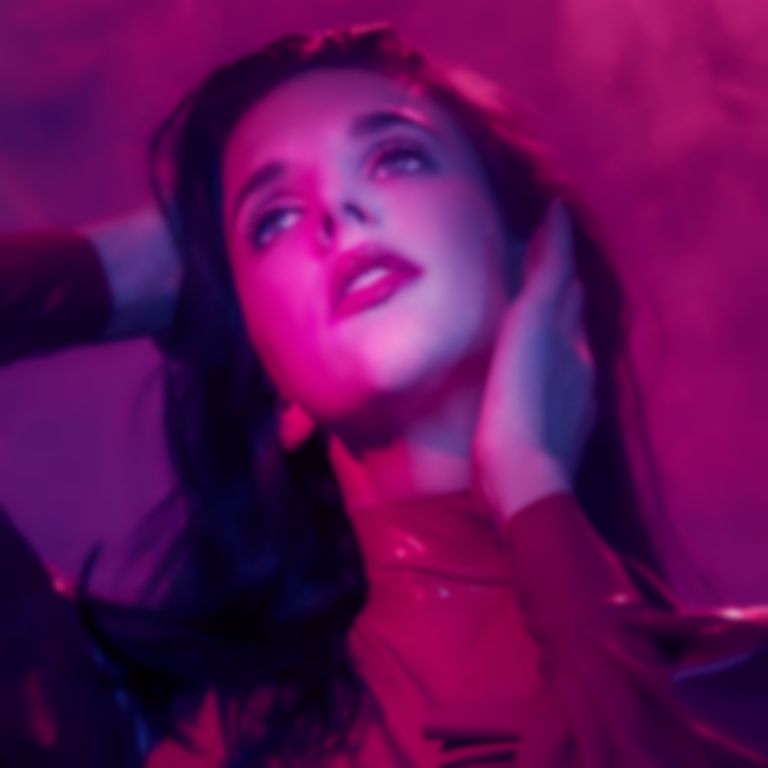 Desire are back with new offering "Bizarre Love Triangle", the trio's second single in nine years.

The band, made up of Megan Louise, Chromatics' Johnny Jewel and Nat Walker, are yet to follow up their 2009 album Desire.

Last year Johnny Jewel released a surprise album Themes For Television on the year anniversary of his Twin Peaks soundtrack.

Desire's new single "Bizarre Love Triangle" is out now on Italians Do It Better.