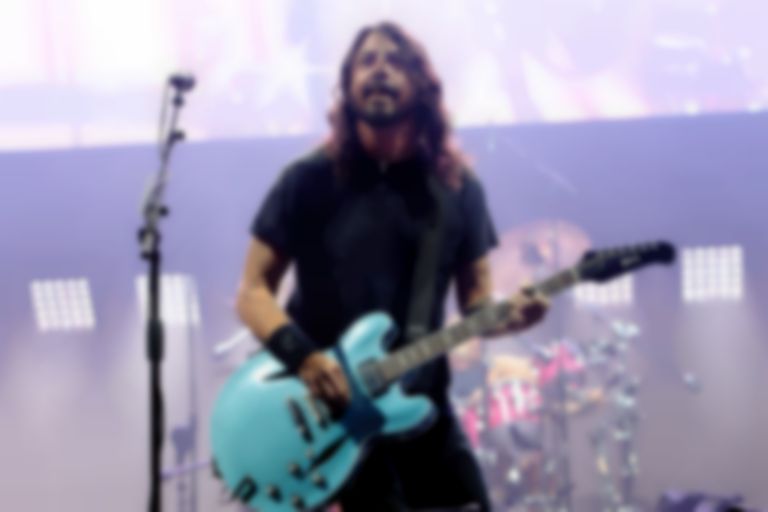 According to ZZ Top's Billy Gibbons, he and Dave Grohl have been working on the new Queens Of The Stone Age album.

Speaking to eonmusic, Gibbons shared that he had been working with Josh Homme and co on their follow up to 2017's Mark Ronson-produced album, Villains.

Gibbons also shared that Dave Grohl has been working on the record, his first contribution since 2013's …Like Clockwork.

He said to eonmusic, "Just one month ago I was making a record with Queens Of The Stone Age, and Dave Grohl was also taking part and he decided to have a big barbecue. So there was this interesting gathering. So, we spent one hour telling stories, great stories remembering these lovely guys."

Adding more about its release, Gibbons revealed, "He's completed it. I think that he said he wants to put it out Halloween. It'll be good."

There's no concrete release date for Queens Of The Stone Age's new record just yet, but head over to eonmusic.co.uk to read the full interview.