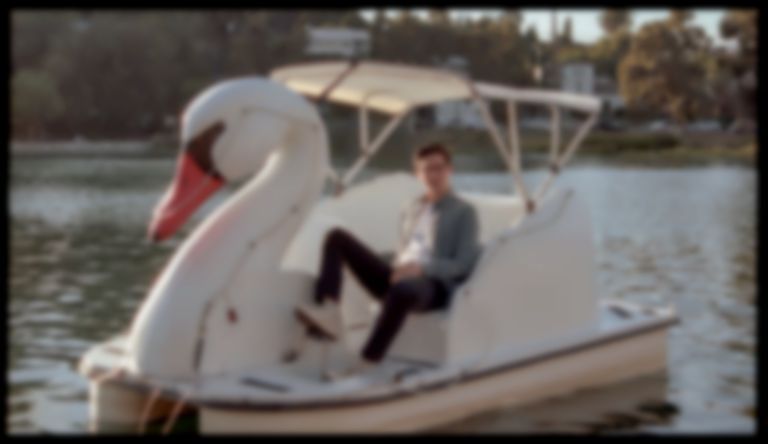 "Grand Plan" and "Work" follow on from Croll's earlier singles "Rain", "Actor With A Loaded Gun", "Yesterday" and "Stay In L.A.", all of which will feature on his new album.

On the album title-track, Croll says, "I wrote "Grand Plan" a couple of months into my move to California, things had got off to a tough start with having to start life from scratch again. On one hand it's incredibly exciting to live in such a creative city and be surrounded by very talented people, but on the other hand (and in my case) it can also be quite overwhelming and make you feel like you’re lagging behind everyone else. "Grand Plan" was about that feeling, being on the back foot, feeling like everyone but yourself had this grand idea and plan for life and you’re still figuring out the basics."

Of "Work" he adds, ""Work" is just a simple and I guess romantic song about being in those early stages of a relationship. Wanting nothing more than to just spend time with that person and forget about all of the real world/adult responsibilities out there."

Grand Plan will be Croll's first LP since 2017's Emerging Adulthood. The album was recorded over a month with Matthew E. White in Virginia.

"Grand Plan" and "Work" are both out now. Dan Croll's Grand Plan album lands 21 August via Communion Records, and is available to pre-order now.