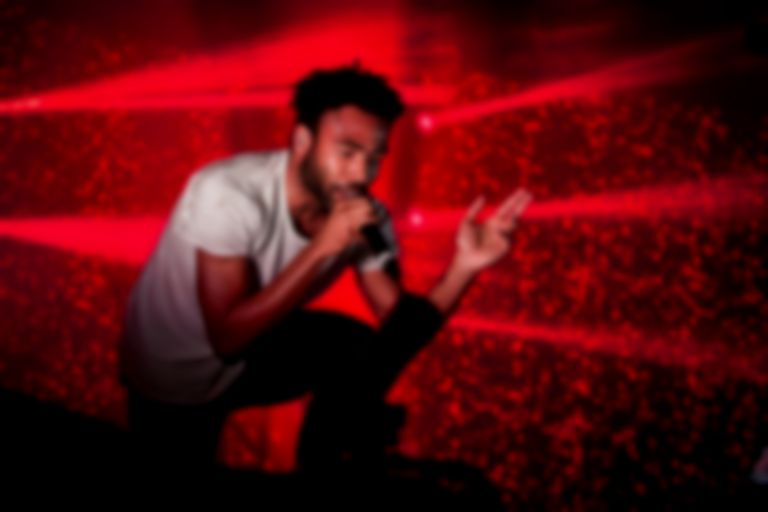 Donald Glover, aka Childish Gambino, has dropped a surprise double release that will undoubtedly soundtrack those lazy summer days.

While Gambino has yet to detail any news of his forthcoming fourth album, which will be his first offering with his new label Wolf+Rothstein/RCA.

Both tracks follow on from his political smash-hit "This Is America". While he also premiered a new track called "Saturday" on his SNL appearance, it's still unclear if the latter will make the cut for his upcoming album.

His fourth album could even be his last, as he stated during his performance at last year's NYC Governors Ball Music Festival, "I'll see you for the last Gambino album."

Childish Gambino's Summer Pack double single is out now. Gambino headlines London's Lovebox Festival this weekend, and will return to London's O2 Arena on 4 November. Find out more details on his tour schedule.