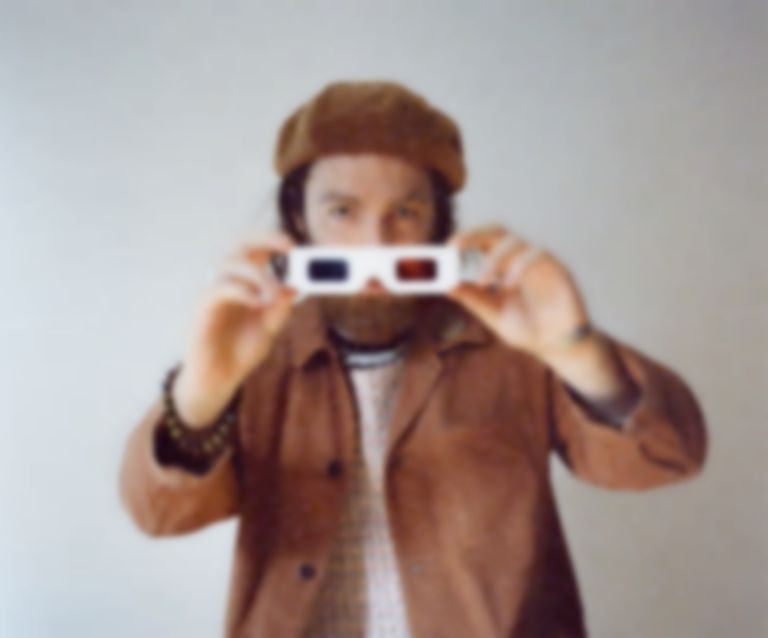 Nick Murphy is back with news of his first Chet Faker album in seven years Hotel Surrender, and has released "Whatever Tomorrow" as the lead single.

After reviving his Chet Faker moniker in October last year with "Low", and returning with "Get High" in February, Murphy has unveiled new single "Whatever Tomorrow", which is accompanied by news of his first album under that name in seven years.

Murphy says of the new single, "It’s a rebellion to this idea that you have to wait for the things you need. It felt like we were being sold tomorrow and we were paying for today. I was saying, ‘Fuck your tomorrow, we deserve our lives now'."

Hotel Surrender will follow his 2014 album Built on Glass, and is produced and written by Murphy.

He adds of the upcoming album, "There were a lot of heavy perspective shifters for me. I really just thought of the music in a different light. I look at it as a mass therapy now. I think I used to see it as this plight, like I was on a crusade or this creative odyssey. Now I see that it’s more Shamanistic. You’ve got to find some light - or sometimes dark, whatever’s right - and share it. I realised that was the heart of the Chet Faker project. And I felt like the world was hurting, so I thought, ‘I can do a small something to give people some joy'."

"Whatever Tomorrow" is out now. Chet Faker's Hotel Surrender album will be released 16 July via his own label Detail Records in partnership with BMG.