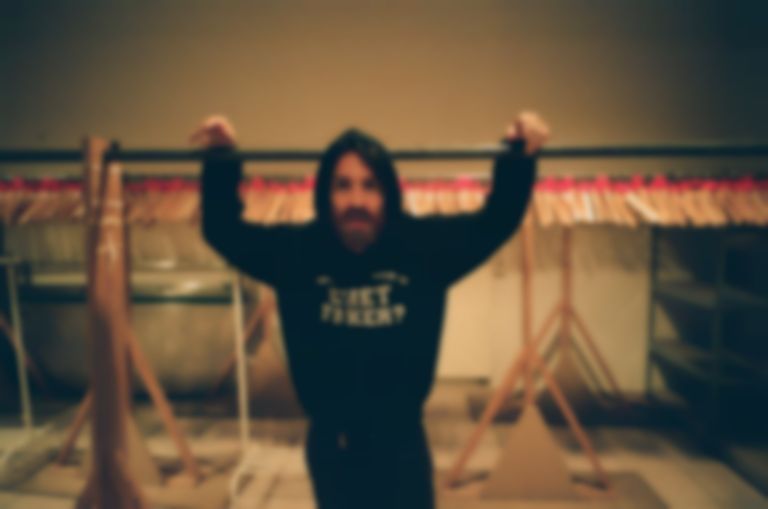 Murphy dropped his Chet Faker persona in 2016 in favour of his birth name, and has today (2 October) returned with the first Chet Faker track in five years.

"Low" is the first Chet Faker outing since his 2015 EP Work with Marcus Marr.

According to Rolling Stone, Heath Johns, the Managing Director for BMG Australia and New Zealand said, "Nick has delivered a Chet Faker track with decade-defining potential and we will deliver creatively with trademark BMG Australia innovation while ensuring that Nick owns his own masters and has complete creative control – once again demonstrating to Australia's best artists that these concepts need not be mutually exclusive."

Murphy released his latest album Music for Silence under his own name in March.

Chet Faker's "Low" single is out now on Detail Records, in partnership with ADA/Warner and BMG Australia.