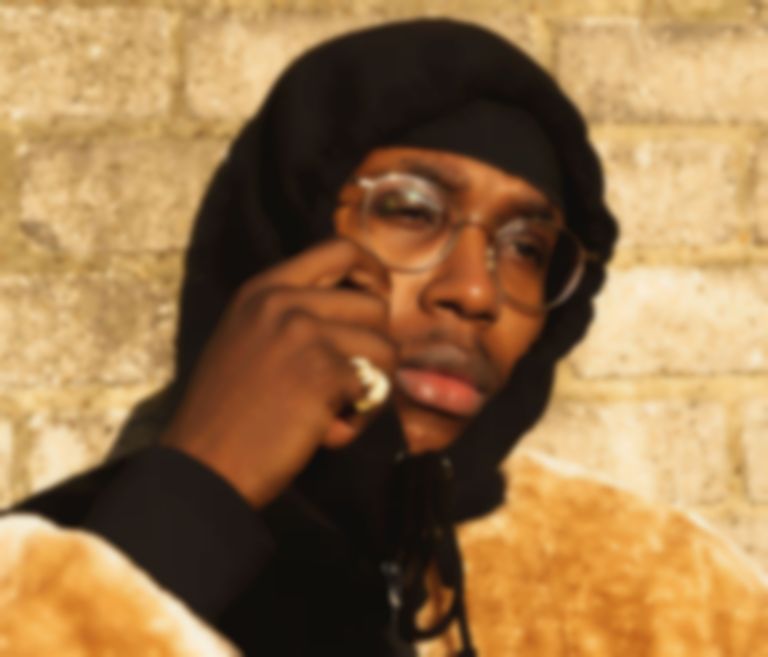 Che Lingo is back with his new Ghetts collaboration "Black Ones".

"Black Ones" is the first collaboration between Che Lingo and Ghetts since they both featured on Realz's "25" remix last year.

The new offering is Che Lingo's first since dropping "My Block" in February after signing to Idris Elba's 7Wallace label.

He says of the new Ghetts collaboration, ""Black Ones" is a day to day, cautionary tale of the hood for those who don’t want to be a part of it anymore having seen the destructive sides and want out now that they’re older and more wise. Problem is, it always catches up with and follows you. This song is my telling the pressures of a life you’re trapped in rather than a lifestyle you think will give your freedom."

Che Lingo adds, "The aim is always to get out of the hood by any means necessary because it can be such a hostile environment. This is me explaining what I see and what obstacles growing up without much means can do to your life if it gets hard enough. Regardless of your colour or background."

Both "Black Ones" and "My Block" will feature on his highly-anticipated debut album, which he reveals is called THE WORST GENERATION, and is due for release later this year.

He adds of his forthcoming album, "This album is what happens when the neeky black kid from South, grows-up and dares to tell the (ever changing) story of his life & his ends."

Che Lingo's "Black Ones" featuring Ghetts is out now on 7Wallace. His THE WORST GENERATION album is due to land later this year.