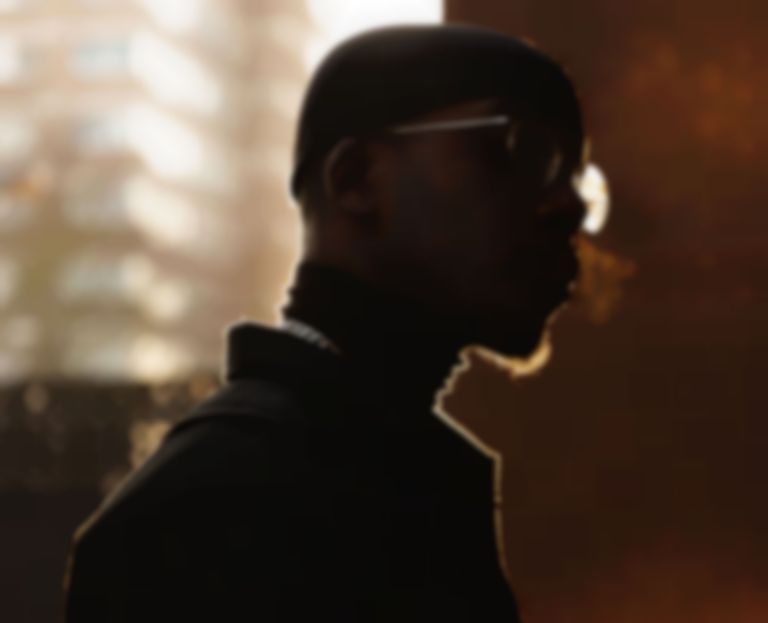 "My Block" is Che Lingo's first offering since releasing "Distance" in October 2019.

Che Lingo says of his new release, "It’s important to know where you came from. Good and bad, the place I grew up; just like it is for anyone, is a big part of who I am. "My Block" is about making what you have work for you and being proud of where you’re from, even when you think that might work against you for where you want to be. It’s about walking through adversity with faith and believing you are deserved."

"My Block" is also a tribute to late footballer Julian Cole, as Che Lingo explains, "In 2013 my old work mate, Julian Cole had his neck broken and brain damaged by police after an incident at a nightclub in Bedfordshire. He was a good guy and was a semi-pro footballer.. To get a call from a mutual friend saying he was in IC, was a massive shock to say the least. What shocked me more though is after three of the six policemen involved were fired for lying in their statements, how the family (to this day) still haven’t been compensated and no one involved has been criminally charged. I’ve got friends who’ve unfortunately been to jail for much less, I don’t believe that’s what justice looks like. He was a big supporter of my music & I will always remain a big supporter of him."

Che Lingo says of the signing, "Meeting Idris was an honour; a black british man that (integrally) grinded his way to being one of the most loved (on and off screen) actors of our time. It boggles my mind that someone who can be so outwardly great is so inwardly humble, grounded and driven. It can take a minute to become comfortable with yourself as an artist. How you express this is just as important as what you express. I’m just grateful people are paying (even more) attention."

Che Lingo's "My Block" is out now via 7Wallace. He plays London's Lovebox Festival in June. Find out more.