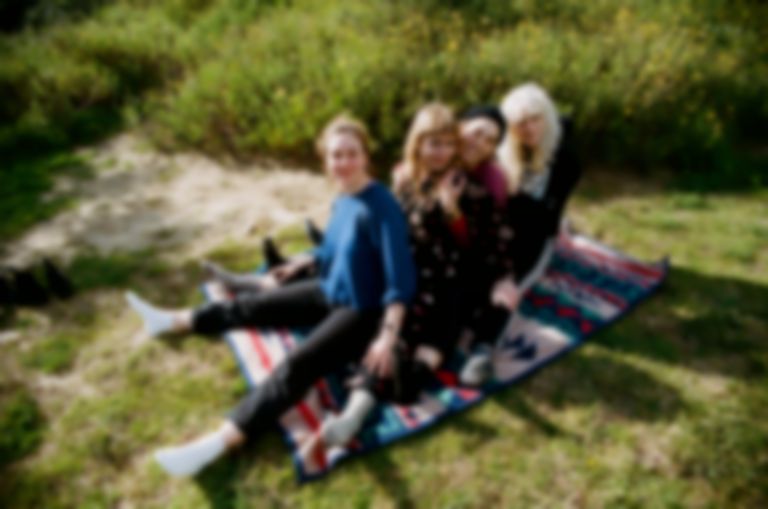 Chastity Belt return with new single "Drown", the final single to be shared before their self-titled album lands later this month.

"Drown" follows on from earlier singles "Elena" and "Ann's Jam".

Vocalist and guitarist Julia Shapiro says of the new offering, "I started writing "Drown" back when I was 23... so almost six years ago. It came together with the band a few years later. It feels good to finally put it out into the world! Everyone’s parts on it are really intricate and thoughtful and overall add to the moodiness of the song."

On the new album, Shapiro says, "I feel like this record is a really good representation of who we all are, and I feel like we're at a point where we've really come into our own. We're more us than ever."

"Drown" is out now. Chastity Belt will be released 20 September via Hardly Art. They play London's Islington Assembly Hall on 24 October. Find out more.