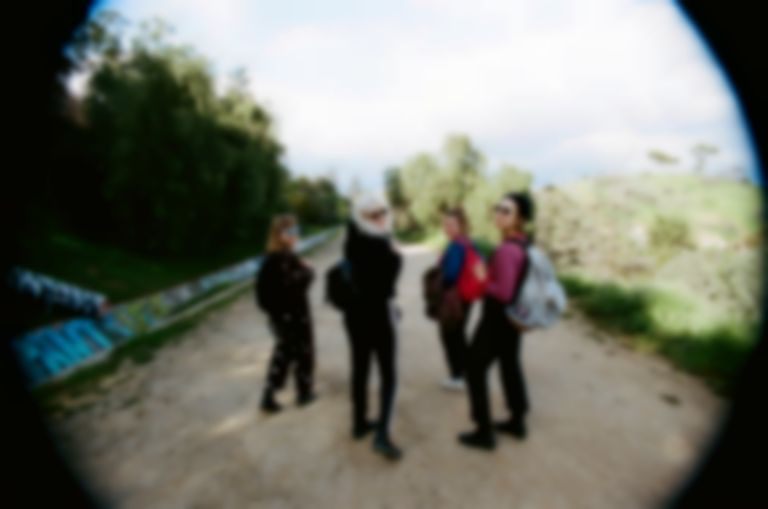 Chastity Belt have returned with news of their self-titled fourth album, alongside unveiling the opening offering "Ann's Jam".

Vocalist Julia Shapiro says of their new album, "I feel like this record is a really good representation of who we all are, and I feel like we're at a point where we've really come into our own. We're more us than ever."