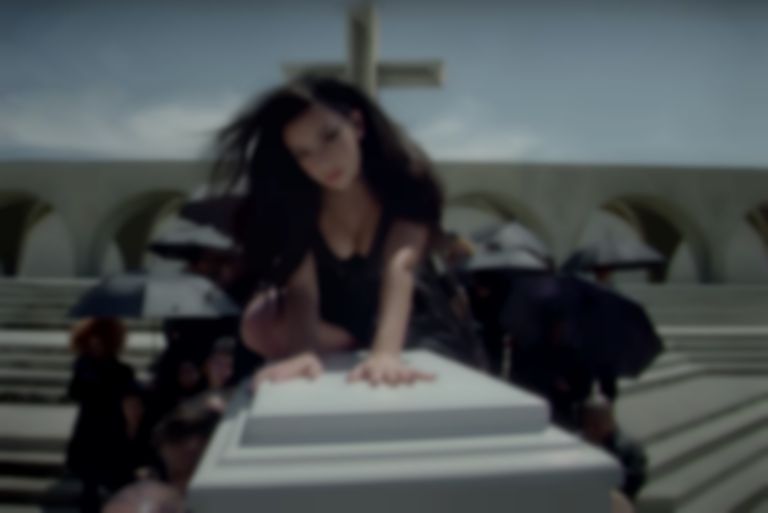 Fans are hoping that Charli XCX has a new collaboration with Caroline Polachek and Christine and the Queens on the way after she shared an image on Instagram showing the three filming what appears to be a music video.

Last autumn, Charli XCX expressed that she had "a vision of doing a song with Christine and the Queens and Caroline Polachek", and in one of her latest Instagram posts, Charli XCX shared an image of what appears to be the three artists filming a possible music video.

Fans reckon the collaboration might appear on Charli XCX's new album, and are speculating that the title might be "A Perfect Shape" as that's what Charli XCX wrote alongside the image.

One fan commented, "Caroline & Chris collab?". while another wrote, "COLLAB OF THE CENTURY".

Charli XCX previously collaborated with Christine and the Queens on "Gone" in 2019, and worked with Polachek on her Pop 2 track "Tears" in 2017.

At the start of the month Charli XCX returned with her new banger "Good Ones".