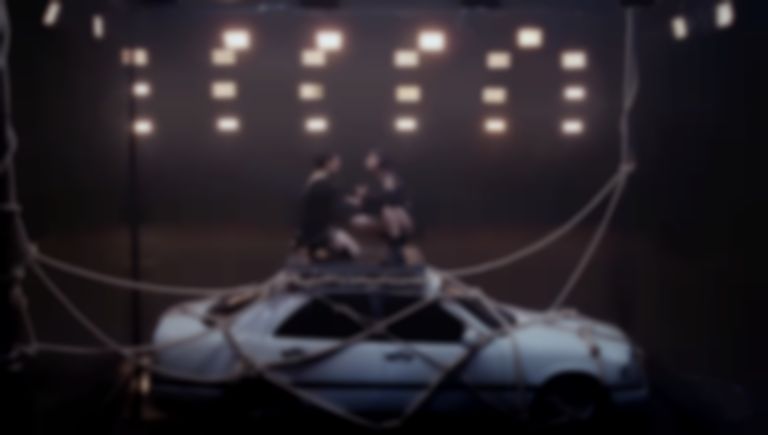 Charli XCX has teamed up with Christine and the Queens for her biggest banger yet, "Gone".

Back in May, Charli XCX brought out Christine and the Queens at Primavera Sound in Barcelona to perform their new collaboration "Gone".

Two months on and they've unveiled the full single, which will feature on Charli XCX's forthcoming album Charli.

The new single follows on from previous Charli XCX singles "1999" with Troye Sivan, and "Blame It On Your Love" featuring Lizzo.

"Gone" is out now. Charli XCX's new album Charli drops on 13 September, and is available to pre-order now.