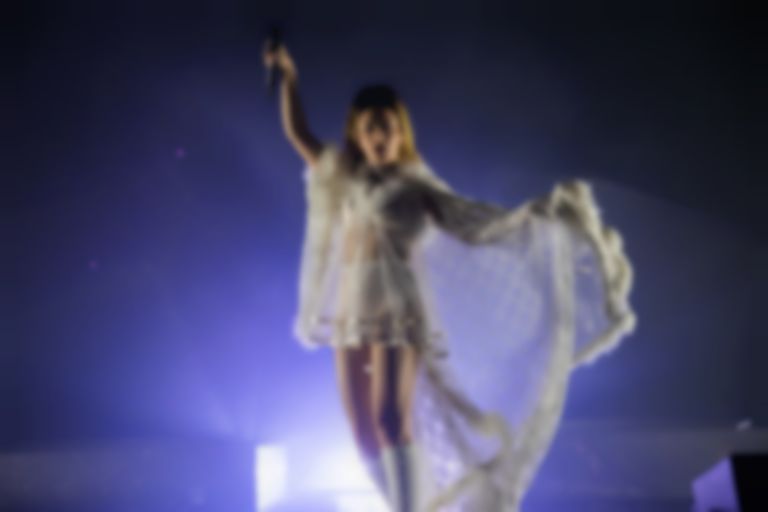 Charli XCX was joined onstage tonight by Christine and the Queens for the sold-out final date of her UK tour.

Performing "Gone" together at London's Brixton Academy, a halo'd Chris took to the stage to deafening screams from a sea of devil-horned angels.

Opening with a spoken word thank you to all her collaborators on Charli, confetti reigned down as she launched into "Next Level Charli" followed by a set list made up of the entire Charli record (with Lizzo-collab “Blame it on your Love” latched onto “Track 10”, the superior blueprint for that song).

“My name is Charli XCX, the motherfucking saviour of pop music!” she screamed at the crowd. 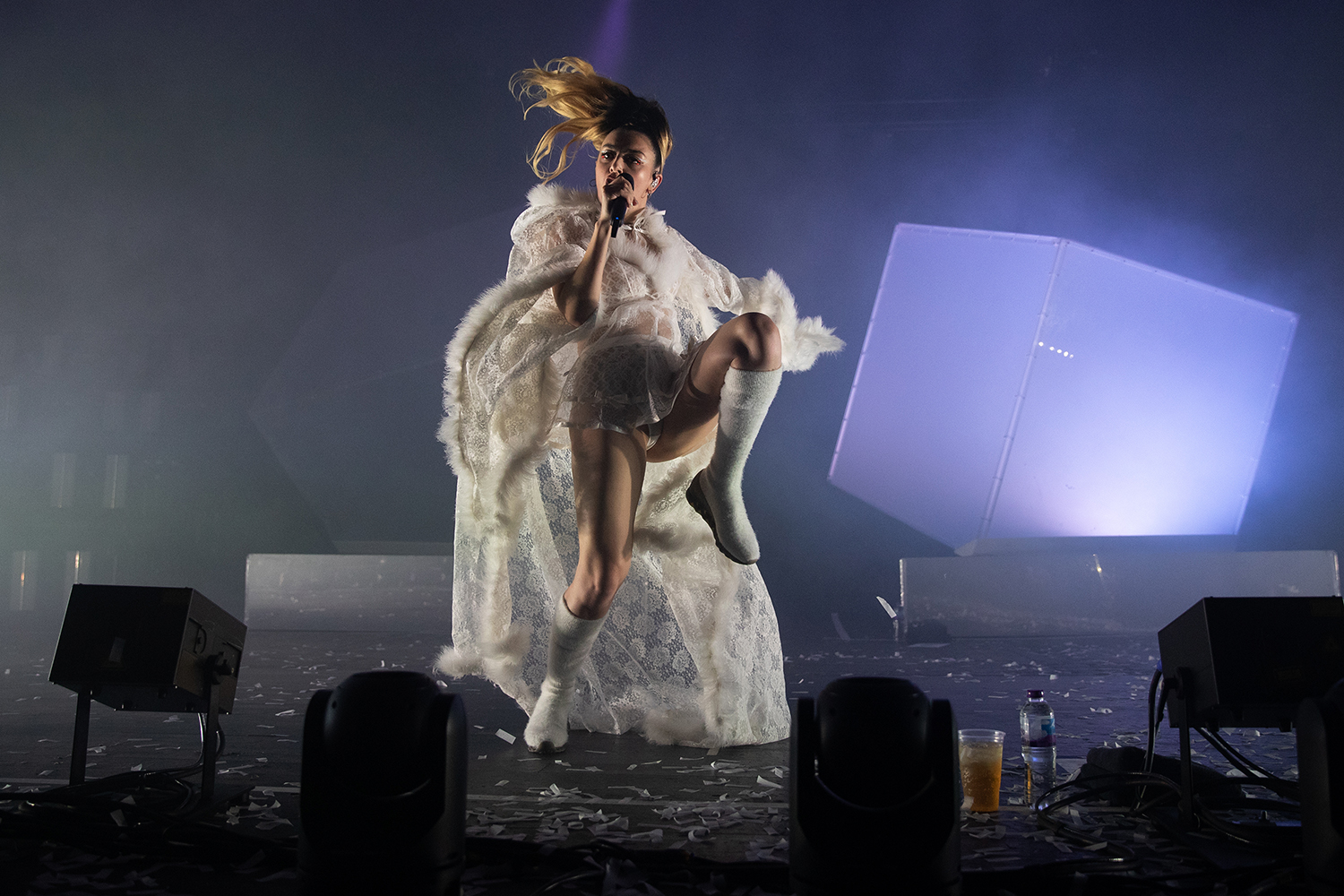 Despite the presence of Chris, the show was less guest-heavy than her Pop 2 show last June at Village Underground. "Fucking gay rights bitch,” Charli screamed before launching in to "Shake It", which saw support act Brooke Candy drop in for her verse and stick around for "I Got It”.

“I genuinely never thought I’d sell out Brixton! Me? Are you fucking serious?” a bewildered Charli told the crowd.

Up next is an appearance at Pitchfork Paris before her world tour continues throughout November.