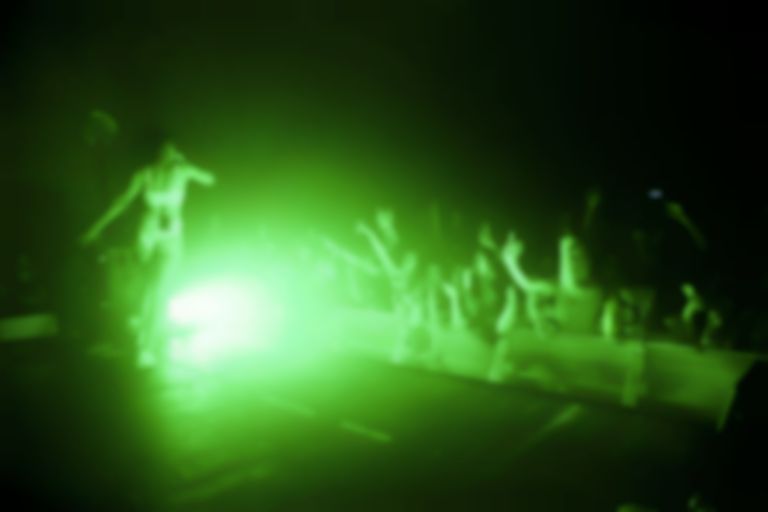 Off the back of two stunning mixtapes, AG Cook and Charli XCX brought the pulsating Pop 2 to life at London’s Village Underground. In front of an adoring, neon slathered, gender-fluid crowd which, bounced all the way to the back wall, Charli XCX was triumphant.

Backed by the thunderous production of AG Cook, with added production from SOPHIE and vocals from Hannah Diamond, tonight’s show brings Charli XCX firmly into the fold of PC Music.

Naturally, bangers like ‘Lipgloss’ go down as you might expect, and ‘Boys’ hits pure euphoria with Charli flanked by a troupe of joyous, diverse dancers. But amazingly, even tracks which have only surfaced as leaked demos are equally embraced as anthems, phones in the air, her number one angels singing along to every word.

I have always been one of PC Music’s true believers but, half a decade out from their polarising shenanigans, shows like this feel like a musical movement hitting artistic maturity. This is vital, visionary, visceral stuff. With material of this strength, Charli XCX and PC Music are set to define (and redefine) the mainstream for the foreseeable future. You could just as easily call this Pop 2.0.