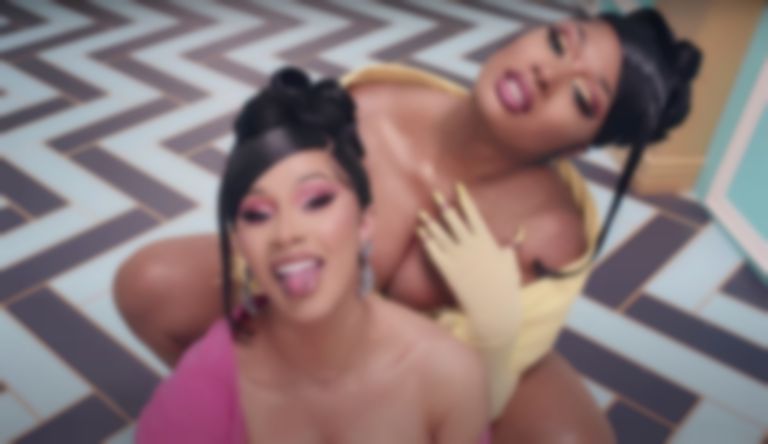 Cardi B and Megan Thee Stallion have released their debut collaboration "WAP".

After teasing her return on socials, Cardi B has finally released her first single of the year, "WAP", and it features Houston rapper Megan Thee Stallion.

The joint track lands with a visual directed by Colin Tilley, and features a cameo from Kylie Jenner.

Last month, Megan Thee Stallion gave an update on her gunshot wounds. She revealed she was "shot in both of my feet" and had to have surgery to remove the bullets.