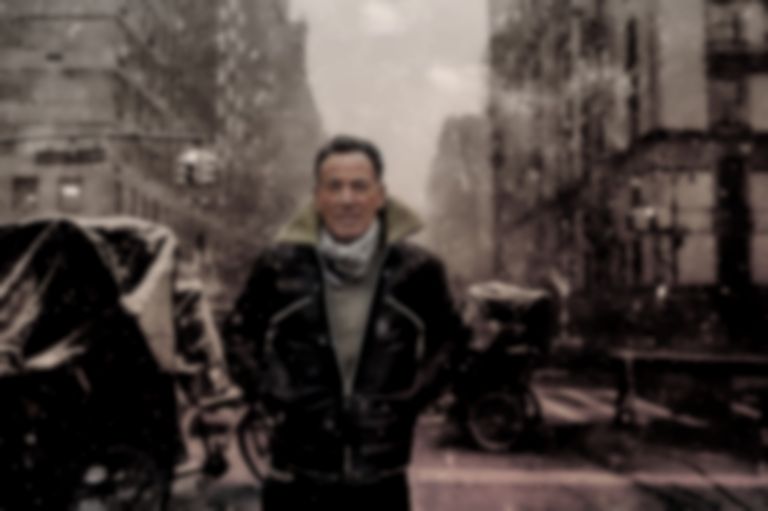 Bruce Springsteen has confirmed news of his upcoming album Letter To You, and has shared the title-track as the lead single.

"Letter To You" is Springsteen's first new outing since he featured on Bon Iver's "AUATC" single last month.

News of Springsteen's Letter To You album comes after the LP title and tracklist were revealed across a couple of pre-order pages that probably weren't meant to go live yet.

Letter To You will be his 20th studio album, and was recorded at his home studio in New Jersey. The LP is produced by Ron Aniello and Springsteen, mixed by Bob Clearmountain and mastered by Bob Ludwig, and marks Springsteen's first performance with the E Street Band since 2016's The River tour.

Springsteen says of the album, "I love the emotional nature of Letter To You, and I love the sound of the E Street Band playing completely live in the studio, in a way we’ve never done before, and with no overdubs. We made the album in only five days, and it turned out to be one of the greatest recording experiences I’ve ever had."

"Letter To You" is out now. Bruce Springsteen's album of the same name will arrive 23 October via Columbia Records, and is available to pre-order now.