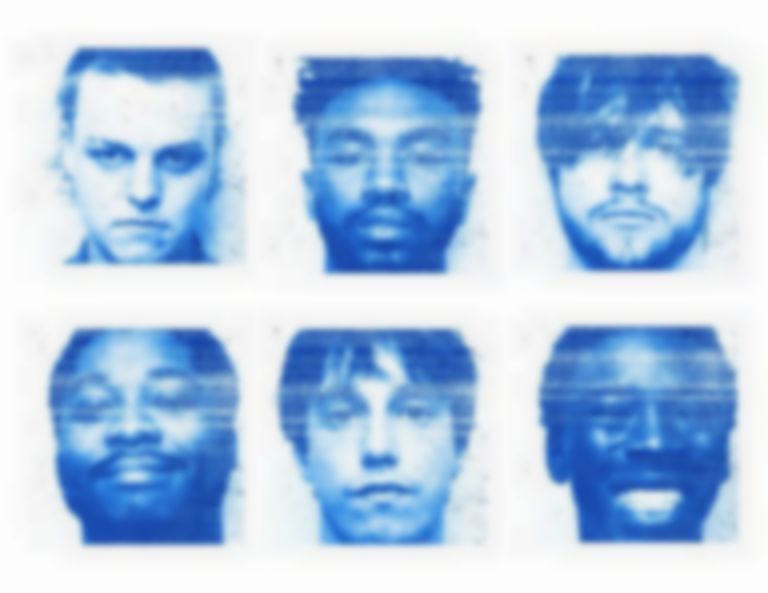 BROCKHAMPTON have released their new album Ginger, and one track features vocals from slowthai.

While most of BROCKHAMPTON's collaborations include an artist on one verse, "Heaven Belongs To You" sees slowthai lead the vocals for the entirety of the track.

The new feature arrives after slowthai appeared on Tyler, The Creator's "WHAT'S GOOD" earlier this year.

slowthai's debut album Nothing Great About Britain has also been nominated for the 2019 Mercury Prize Award.

Their new album Ginger is their first since last year's Iridescence.