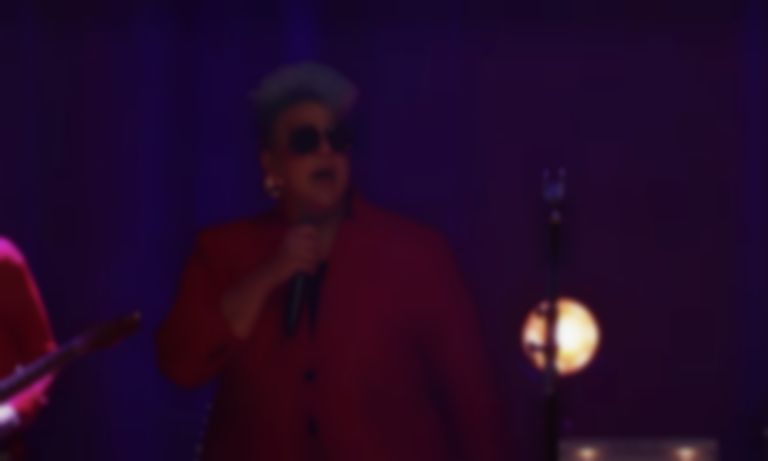 Brittany Howard performed a cover of Nina Simone's "Revolution" on The Late Show with Stephen Colbert shortly after being nominated for five Grammy Awards yesterday (24 November).

Howard responded to the nominations by appearing on last night's episode of The Late Show with Stephen Colbert. Instead of performing a song from her own catalogue, Howard performed a blues/rock version of Nina Simone's 1969 song "Revolution"

The 2021 Grammy nominations caused quite a stir among artists yesterday (24 November). The Weeknd called the awards "corrupt" and Teyana Taylor hit out at the all-male Best R&B Album shortlist.