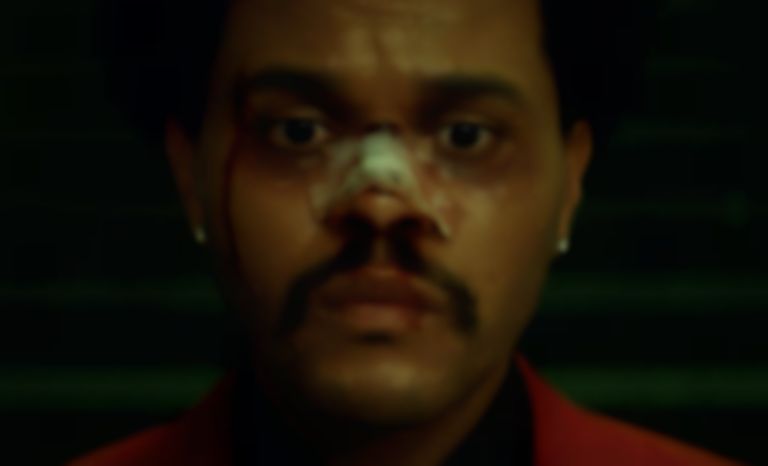 Harvey Mason Jr., the interim president of the Grammy Awards, has responded to The Weeknd's claims that the awards "remain corrupt".

Yesterday (24 November) the full list of 2021 Grammy nominations were unveiled. The likes of Beyoncé, Dua Lipa, Roddy Ricch and Taylor Swift gained the most nominations, but The Weeknd's After Hours album and singles were completely left out, leading him to tweet yesterday, "The Grammys remain corrupt. You owe me, my fans and the industry transparency..."

The Grammys remain corrupt. You owe me, my fans and the industry transparency...

Since The Weeknd, real name Abel Tesfaye, made those comments, Billboard managed to catch up with Harvey Mason Jr. to discuss the snub.

Billboard asked the Grammys chief about a rumour that their relationship with The Weeknd became strained due to his Super Bowl performance, and asked if the no nominations was a retaliation. Mason Jr. replied, "No. First of all, the Super Bowl performance is [one week] after our show, so at no time would we be upset if he were to perform on the Super Bowl…Our show producer, Ben Winston, and CBS had some preliminary conversations. We would have loved to have him on our stage. I think he was working toward that happening."

When pressed about how he feels after Tesfaye called the awards "corrupt", the Grammys president responded, "It saddened me. I try to empathise with where that came from, but it was difficult to hear. I can understand he’s disappointed [at being shut out]. Everybody at the academy understands that he’s disappointed. I was personally surprised that he was not nominated."

Elsewhere in the interview Mason Jr. reveals he has spoken with The Weeknd's representatives. When asked about the conversation, he replied, "I think it’s probably best that I keep that conversation between the two of us. We had a couple phone calls."

Yesterday (24 November) Variety also spoke to Mason Jr. about The Weeknd. When questioned about how After Hours got left out of the nominations, the chief said "it really just comes down to the voting body that decides."

On a more positive note, for the first time in Grammys history all Best Rock Performance nominees for 2021 are female or female-fronted bands.