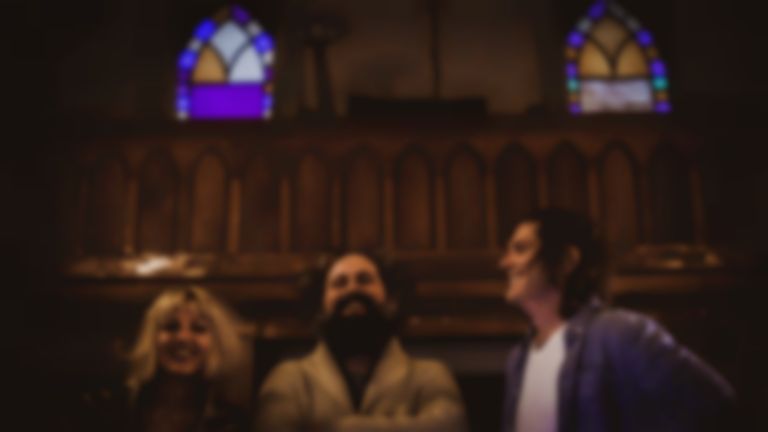 For their new single, Mitchell, Johnson and Kaufman recruited Justin Vernon of Bon Iver to lay down some vocal harmonies.

Vernon says of the collaborative project, "This is rare. This is unprecedented. This group of musicians is like no other. What they said they set out to do and what they did are so WILDLY in line that it creates resonating chambers larger than the sum of their parts. I am beside myself, shaking my head when I hear this music."

Their forthcoming self-titled debut album is produced by Josh Kaufman, and sees the trio reinterpret traditional songs as well as sharing new ones.