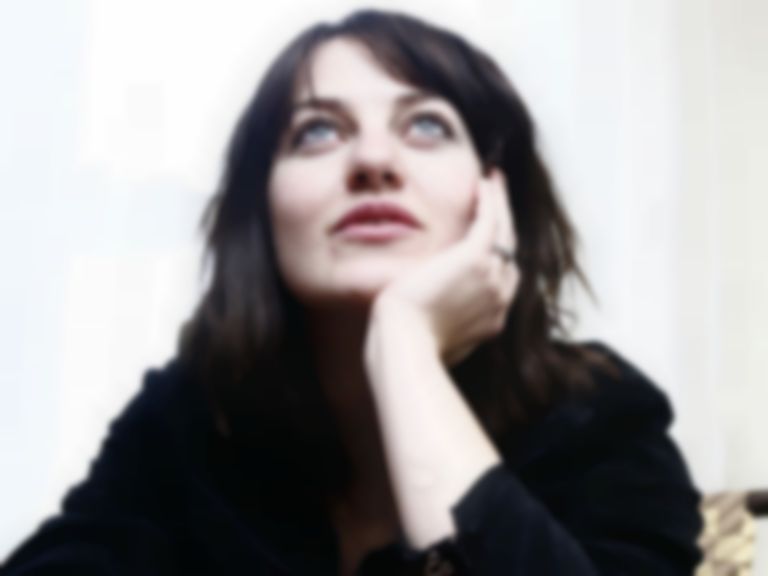 "Bonny Light Horseman" is the group's debut single, and is a cover of a ballad that dates back to the 19th century.

The folk group made their debut appearance at Newport Folk Festival last weekend.

Speaking about their new venture, Johnson says, "This is a song about a handsome soldier who may or may not ever come home. And we named our band after it not just because it sounds kind of cool, but because it's somewhat emblematic of what we're trying to do here: sing you ancient love songs of timeless humanity and heartbreak. Songs that are gonna make you feel something no matter what century you're in."

"Bonny Light Horseman" is out now. They play some shows with Mandolin Orange in the US next month. Find out more.