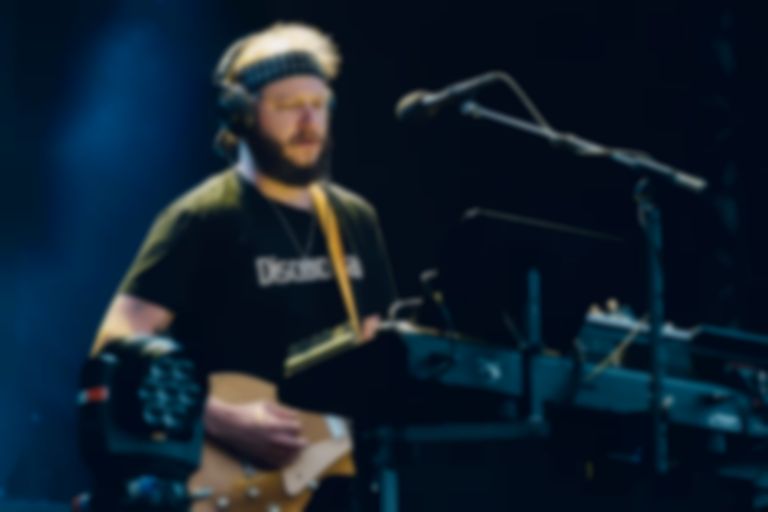 Bon Iver returned to the nation’s capital to bring the second weekend of All Points East festival to a close in utterly spectacular fashion, teasing new music and a cryptic new website along the way.

After a day that thankfully saw the festival overcome its previously reported sound issues and featured electric performances from the likes of Ezra Furman, John Grant and KOKOKO!, it was Bon Iver who proved to be the jewel in the double weekend festival’s crown.

Playing a setlist that spanned across the band’s three albums, playing everything from “715 Creeks" to firm fan favourite “Skinny Love”, it was a show that saw head honcho Justin Vernon in fantastic form and as though he enjoyed every minute of it.

However, after the mighty encore of “Holocene” and “Creature Fear”, it was the two new tracks that proved to be the main talking point of the night, as the band used their London headline slot as an opportunity to premiere brand new material.

The two new songs and videos, the first entitled “Hey, Ma” and the second called simply "U", were played as the crowds left the field. After the videos played out, a new website was highlighted on the surrounding screens icommai.com which features a number of images, animations and photos of collaborators.

Bon Iver were the final band to play Victoria Park as part of this year All Points East, following headline sets from the likes of Mumford & Sons, The Strokes and Chemical Brothers.