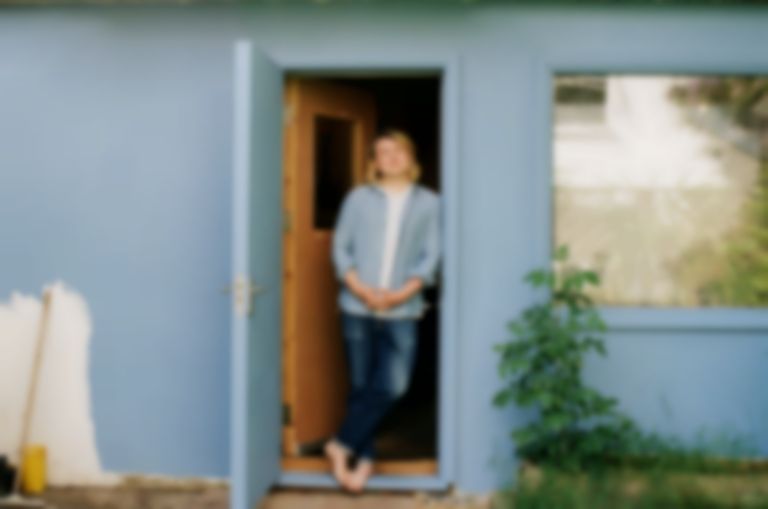 Ed Nash of Bombay Bicycle Club has unveiled new solo song "These Blues" as his second outing of 2021.

Following the release of "Plumes" in June, Nash is back with a second solo outing titled "These Blues".

Nash says of the new release, "Recently I’ve been listening to a lot of people singing the blues, not necessarily blues music, more people putting their troubles and woes into songs as a way of making themselves feel better. Songs like Jackson C. Frank’s "Blues Run the Game". "These Blues" is my take on this cathartic method of songwriting."

Last year Nash collaborated with Liz Lawrence on a cover of "Mad World" for charity, and released his own solo singles including "Say Anything", "When" and "Think You Feel The Same".

Ed Nash's "These Blues" single is out now via his own Bangers & Nash label.