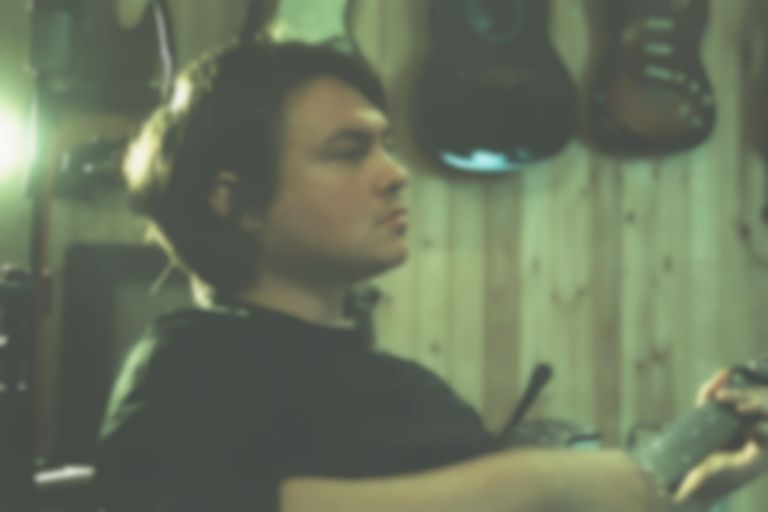 Bombay Bicycle Club bassist Ed Nash is back with his second solo track of the year "When".

"When" arrives after "Think You Feel The Same" that landed earlier this month, marking the second track that Nash has released under his own name.

On the new single, Nash says, ""When" started out as a simple two and a half minute lo-fi song that I came up with late one night. Each section I added I liked more so I kept going and when I was done, the two-and-a-half-minute pop song that I had planned had morphed into a different beast all together. As you listen to the track you can hear it change shape as it did when I was making it... from sweet pop song to full band wig out."

Back in January Bombay Bicycle Club released their comeback album Everything Else Has Gone Wrong.

Ed Nash's "When" single is out now on his own label Bangers & Nash.