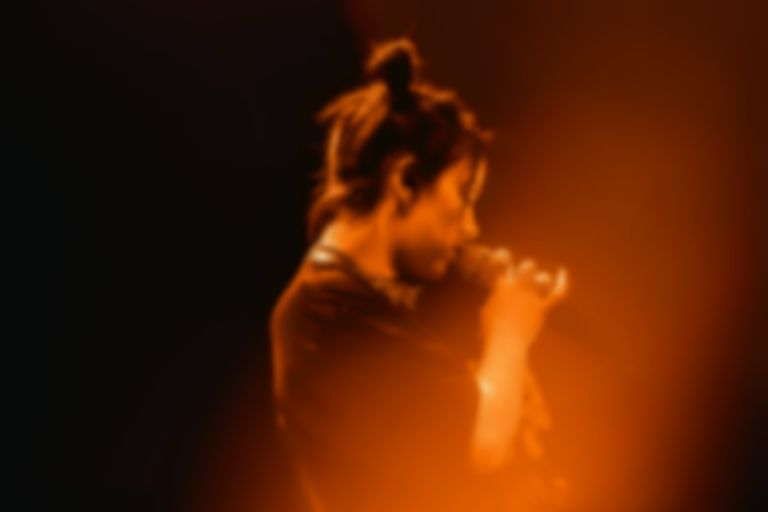 Thom Yorke is a fan of Eilish's, and was spotted at her London show back in March, where he had an awkward run-in with Sam Smith.

In a new interview with Rolling Stone, Eilish's tour manager Brian Marquis has revealed what Yorke said to her when the two finally met.

According to Marquis, Yorke was "just as you’d expect - curmudgeonly, perturbed." Apparently he mumbled to Eilish, "You’re the only one doing anything fucking interesting nowadays."

Finneas O'Connell, Eilish's brother, said to her afterwards, "That’s the coolest thing anyone’s ever said to you."

Norton said of the song, "He sent me this track of him on a piano singing it and I was sitting on the edge of my bed in the dark, crying from listening to this song. It’s so instantly heartbreaking and evocative of so many of the themes to the movie without being overly specific to them, but so much so, I thought the idea of daily battles that everyone is fighting, that you’re trying to rise up and out of, was so evocative that I went back into the script and put the phrase into a scene."

Billie Eilish is due to play Reading and Leeds festivals next month. Find out more.