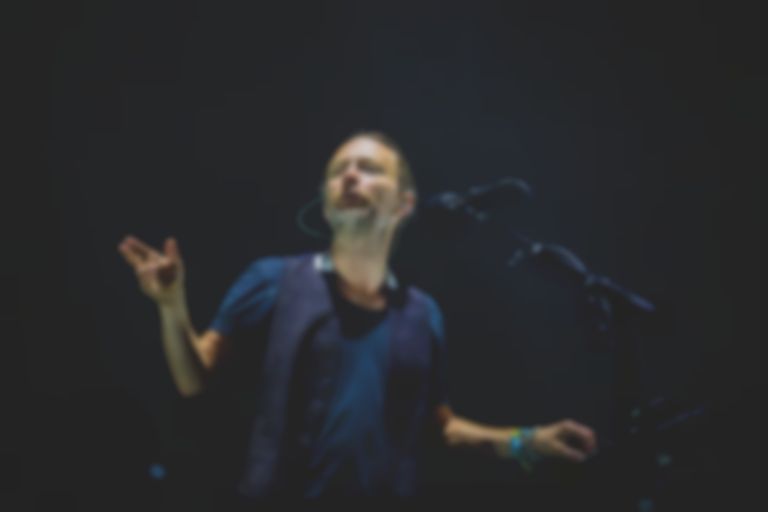 Three years ago, Stereogum reported that Sam Smith wasn't aware of who Thom Yorke was, despite Smith and Radiohead both making a theme song for Spectre. It was reported tht Smith said at the Golden Globes, "Not going to lie, a little bit surprised, but I haven’t listened to it personally because I did the Spectre theme song."

Now Yorke has reignited his feud with Smith, after the two were spotted in March in close proximity while at a Billie Eilish show in London.

Speaking to The Sunday Times, Yorke said, "We sat down and what’s-his-name — the guy who did the Bond film we didn’t do? That’s it. He stands behind us, and I’m sitting with my daughter, her friends and my girlfriend, when suddenly everyone goes, "Saaam!" I’m, like, "Aaaargh!""

In the same interview, Yorke also threw a small dig at Muse. When asked if he uses algorithms for listening tips on streaming services, Yorke replied, "No. If you like this, you’ll like this, and then it gives me… Muse."