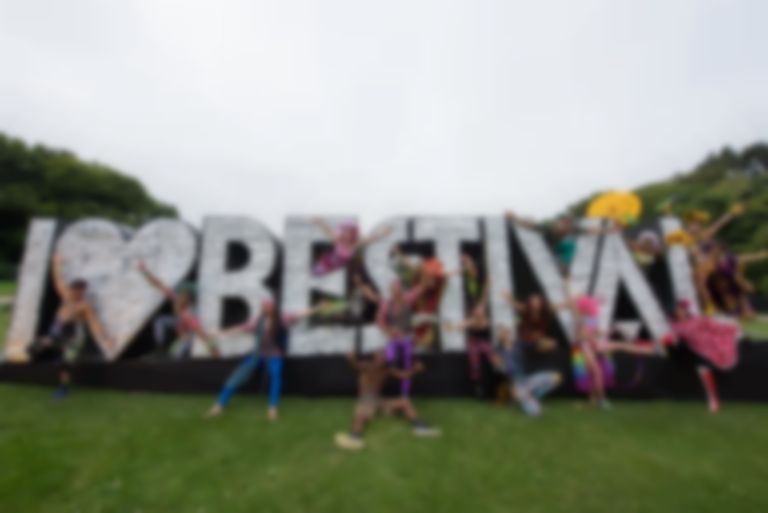 Isle Of Wight institution Bestival is moving off the Island to a new home in the south west.

The vibrant gala took several hits this year, and by many accounts was a shadow of its former self - although we enjoyed it - with a smaller site, reduced stage sizes and numbers, and many of the eccentrities ironed out.

Bestival's new site from 2017 will be the same as the location for Camp Bestival: Lulworth Estate in Dorset (between Bournemouth and Weymouth).

“Hot off the press - yes Bestival is moving!" writes organiser Rob Da Bank in a statement. "We can confirm we have submitted a licence application for a new site at the Lulworth Estate... and we’re super excited about our shiny new Bestival adventure. We have an incredible lineup, headliners confirmed, and ridiculous new stages and installations coming your way in 2017."

"We remain fully committed to supporting the Isle of Wight through music, charities, and projects" Da Bank adds of the place Bestival called home for over 10 years. "[We] will be giving Islanders an exclusive ticket offer for the new site. Plus we’re working towards a new event for the Island. Watch this space…”

Although the cause of relocation was not official revealed, many are speculating that a combination of soaring ferry, license, and land costs, plus poor ticket sales, has had a permanent impact on Bestival.

Da Bank says in reply to a commenter on Twitter: "[It wasa] hard decision to make... wouldn't have been back if we hadn't moved... boring economics."

Earlier this year Da Bank and his team were forced to respond to rumours that this year's event would be their last.

Bestival 2017 will take place at Lulworth Estate, Dorset, between 7-10 September. Tickets are on sale now.