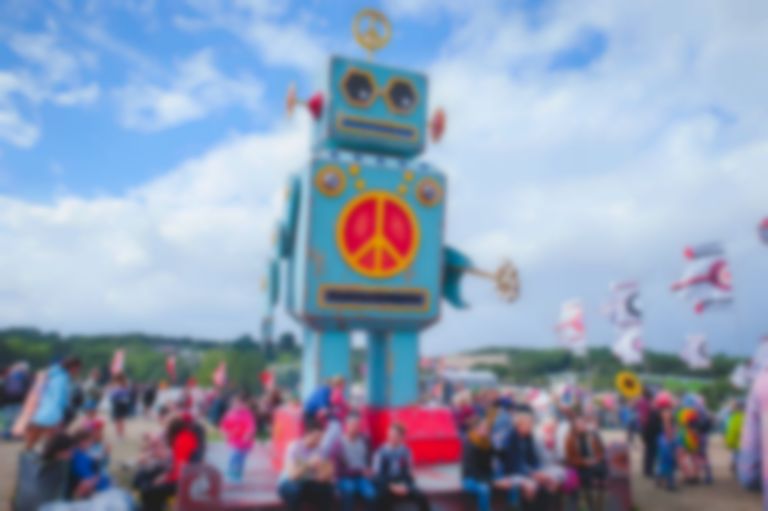 Bestival have officially responded to rumours about their demise - they will be back in 2017.

The legendary Isle Of Wight bash was very different this year, with our reporters on the ground noting smaller stages, altered layouts, fewer bars, and many more changes kept hidden until the first day of the festival. A selection of beloved stages and areas vanished entirely.

There was a vocal - but mixed - reaction from fans and visitors on social media, but organiser Rob Da Bank and the Bestival team did a great job of responding to all opinions on social media.

@DaveChurcher going back to our boutique roots.. Many loving a more compact size... Hope you do :)

@alfiehawker we're smaller and back to our boutique roots this year! And we @Bestival HQ are loving it... Hope u have a good weekend :)

Today, after the dust had settled, Rob Da Bank and the Bestival team updated festival goers on what had happened:

"Bestival was obviously a slightly different beast this year. Festival land has changed a lot, more competition, a wobbly economy etc., and for whatever reason many festivals have not sold as well. We did 40,000 [15,000 under capacity] which resulted in a more compact boutique vibe and back to our roots but by my own high standards sound and tent spec was not always what we would have wanted it to be - we can assure anyone coming back in 2017 that this will be rectified.

"As far as the festival market goes we can’t dictate what will happen but we can promise that Bestival will be back to its very high standards next year and we will continue to listen to you and use that feedback to improve every year."

This puts to bed the rampant rumours that Bestival 2016 was to be the final event.