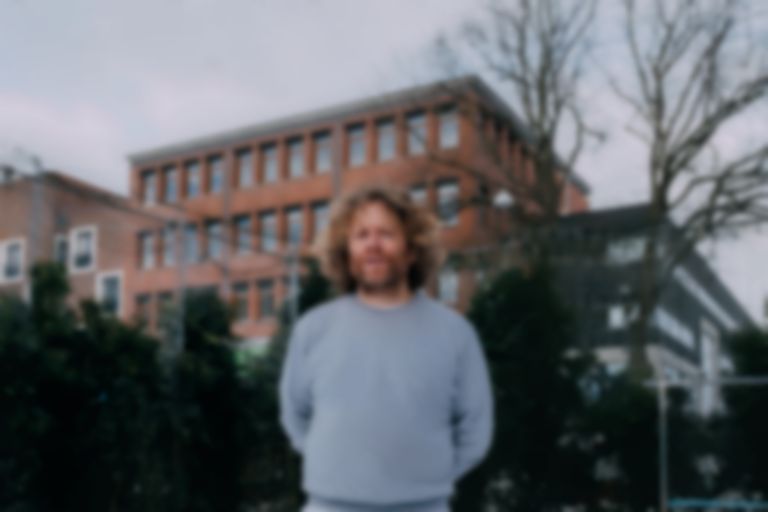 Benny Sings has released his latest Music album single "Here It Comes", alongside sharing the full list of collaborators on the album.

On the new track, Benny Sings says, "The lyrics are about me as a young boy, living on the streets in Dordrecht [a city in the Netherlands] with my skate crew, and feeling life presenting itself, and feeling excited about it. A time full of hope and bravado. My dad used to call us Little Giants."

Music will follow his 2019 album City Pop, which marked his debut on Stones Throw Records.

"Here It Comes" is out now. Benny Sings' Music album will be released via Stones Throw Records on 9 April, and is available to pre-order now.