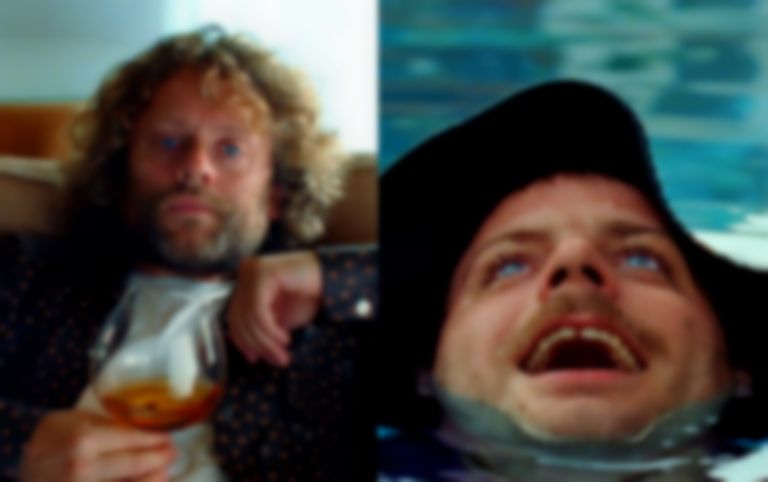 Benny Sings has returned with new cut "Rolled Up", which sees him collaborate with Mac DeMarco.

"Rolled Up" is Sings' first release since April's "Sunny Afternoon", and marks the first time the Dutch artist/producer has worked with Mac DeMarco.

The new track arrives with a Bear Damen-directed video, and lands less than a week after DeMarco released his Other Here Comes The Cowboy Demos LP.

Sings says of his new outing, "The song is about being in the dumps without a particular reason. Things can be pretty good, but still you feel like shit. Sometimes leaving it all can be a cure. We wrote this together last year in Mac’s studio. I think Mac went out to get some coffee, and he heard someone use the phrase 'rolled up, tossed out', talking about a cigarette. So that was the start of it. It felt pretty effortless, I think we both come from the same place songwriting-wise. Was a dream to work with him. A true artist."

The Dutch artist is yet to follow up his 2019 album City Pop.