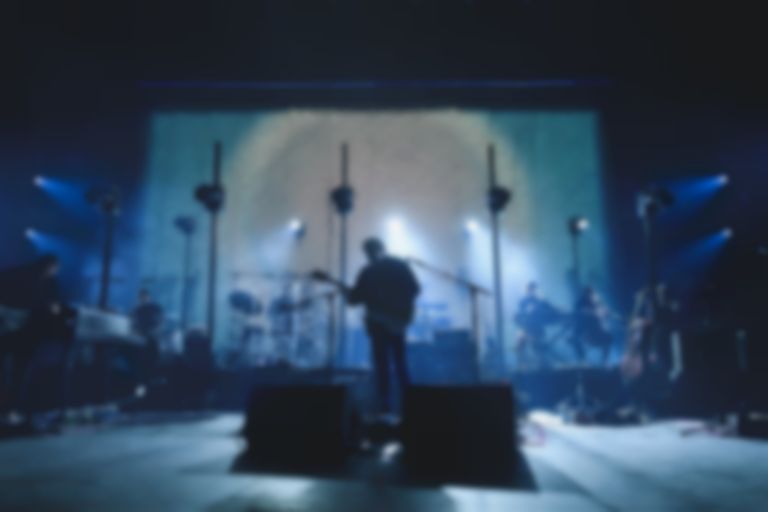 Ben Howard has uploaded a 15-second teaser of his new single "What A Day", which lands tomorrow (26 January).

Howard unveiled a 15-second clip of the new song, confirming that it'll be premiered by Annie Mac on BBC Radio 1 tomorrow evening.

The singer/songwriter is yet to follow up his 2018 album Noonday Dream.