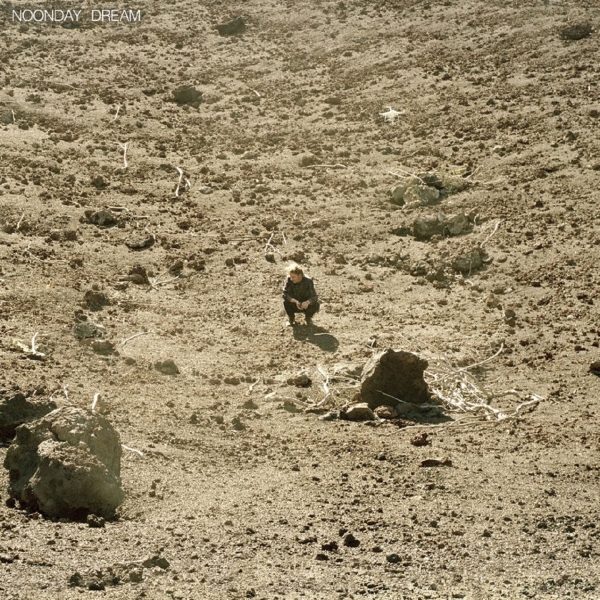 Noonday Dream sounds like a calm swim feels. It’s a gentle paddle as the waves lap up and over. It’s a moment of relaxation as you throw your head back and float, still, on the water’s surface. It’s lying there for a couple of moments, soaking, before kicking your legs and setting off with purpose once more.

The catchy folk-pop of 2011’s Every Kingdom marked out Ben Howard as a safe bet for pleasing middle-class festival masses and won the Devon-raised guitarist a Brit award.

His following releases were a little more uneasy. On 2012’s The Burgh Island E.P. and 2014’s I Forget Where We Were Howard held onto his knack for inward-looking, tender songwriting, but extended his guitar melodies into classically-influenced swells, and bathed every other part in tantalising reverb.

Four years later, Noonday Dream continues in much the same vein, as Howard meanders around a room full of effects and allusions, creating a vast and sprawling album with an unnerving sensitivity for melody at its core.

An impressively strong nine-piece band – built out of members of A Blaze Of Feather – opens the doors to this wide-ranging surrender to experimentalism. But wide-ranging doesn’t detract from intimacy. Noonday Dream always feels close – from the close-miked drums of “The Defeat” to the ethereal guitar glitches on “Towing the Line”, which buzz just overhead.

A studious listen involves trying to pin down intriguing guitar effects, and decipher exactly what’s a burgeoning string line and what’s an electronic flourish. The underlying riffs of “Someone in the Doorway” glisten, and are marked by Howard’s bruised vocals. He has a gorgeous way of turning up his vowels, fully tending to the whole complexity of each letter. On “There’s Your Man”, lyrics are slurred so as to become churned up and overtaken by the great warmth of the song’s instrumentation.

The track gathers in strength to a moving highpoint without losing any of the tenderness of its earlier bars. There is a distinct sensitivity with which Howard tends to his textures, allowing tracks to wander and grow sparse before pulling them back and doubling guitar lines, or piling on the drums.

The result is not a focused or sharp record – but it doesn’t need to be. The allure of Noonday Dream comes in its willingness to swell and expand, before Howard sits up and starts kicking, slowly but precisely, to steer the track in a new direction.