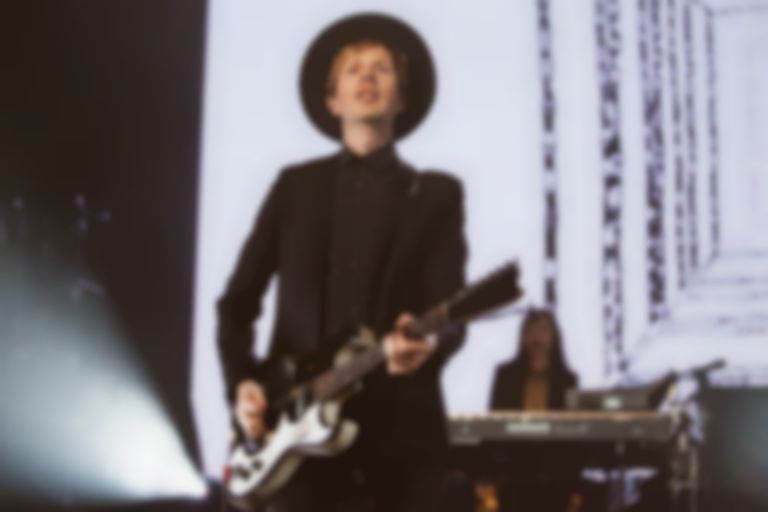 The mercurial talent that is Beck has shed some light on his next moves - and they're very exciting.

Speaking to KROQ's Ted Stryker, Beck said that the new album is "forthcoming... very soon" and that he's "just finished [it] up."

There's no solid details of when it'll land, but it's encouraging that it's actually done now. Encouraging-ish, anyway - Beck actually told a few places earlier this year that the album was finished, but then it apparently wasn't.

“This record was supposed to come out over the last year,” Beck says of the delays, “and then I’ve been touring and doing a million other things.”

Beck's had a couple of numbers hit the airwaves this year, including his oddball-pop ode "Wow" and the FIFA 17 soundtracking "Up All Night", which are both set to appear on the new LP, apparently. Last year's "Dreams" has also made the final cut.

When it gets here, Beck's new LP will follow 2014's Morning Phase and Song Reader releases.