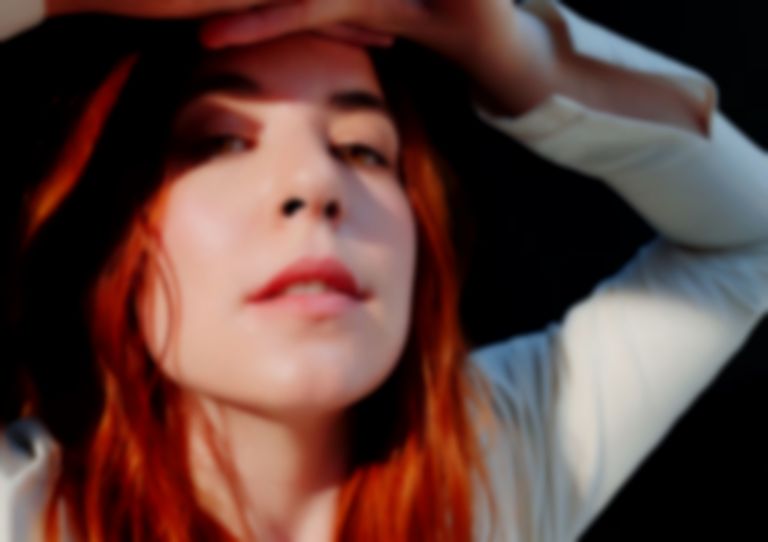 Austra is back with details of her first album in three years, HiRUDiN, which arrives with the lead single "Anywayz".

"Anywayz" lands after January's comeback single "Risk It", which also features on HiRUDiN.

Austra says of the new single and album opener, "It explores the fear associated with leaving someone, and the terrifying realization that without them in your life, the rest of the world will continue unscathed as if nothing has changed."

Katie Austra Stelmanis, aka Austra, explains she had to approach her new album differently, "My creative and personal relationships were heavily intertwined, and I knew the only answer was to part ways with all of the people and comforts that I’d known for the better part of a decade and start again."

She sampled, arranged, wrote and produced the new tracks (with some help from co-producers Rodaidh McDonald and Joseph Shabason) on HiRUDiN from a studio in the Spanish countryside. Stelmanis says, "I found myself really enjoying the role of producer for this record. Directing and arranging a very disparate array of parts and people and feeling strong in my own conviction for what I wanted it to sound like."

HiRUDiN will be Austra's first album since 2017's Future Politics.

"Anywayz" is out now. Austra's HiRUDiN album lands 1 May, and is available to pre-order now. She plays a sold out show at London's Hoxton Hall on 12 May.