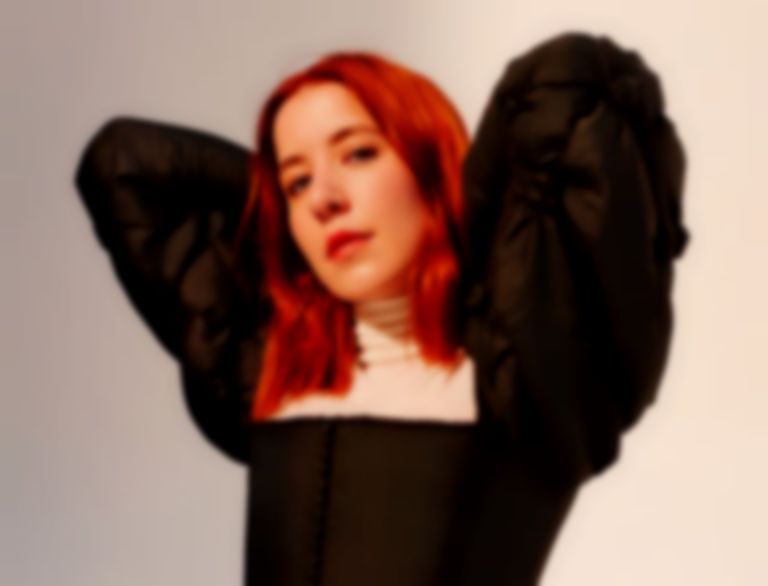 Austra is back with her first new offering since 2017, "Risk It".

"Risk It" is the first new music from Austra since 2017's Future Politics album.

Discussing the accompanying visual, director Jasmin Mozzafari says, "I wanted to construct a narrative piece that takes place over the course of one night, focusing on a protagonist caught at the inevitable crossroads that exist when love falls apart. Ultimately, I saw "Risk It" as a song about the fear of being vulnerable. At the beginning, the protagonist tries to do anything to evade this feeling; by the end, they are forced to face it."

The new single is also the first time Austra, real name Katie Austra Stelmanis, has worked with outside producers. For "Risk It", she worked with producers Rodaidh McDonald and Joseph Shabason, and the single also features kamanche (Kurdish violin) and cello from Canadian duo Kamancello, and percussion from c_RL.

Austra's new single "Risk It" is out now. She plays London's Hoxton Hall on 12 May. Find out more.