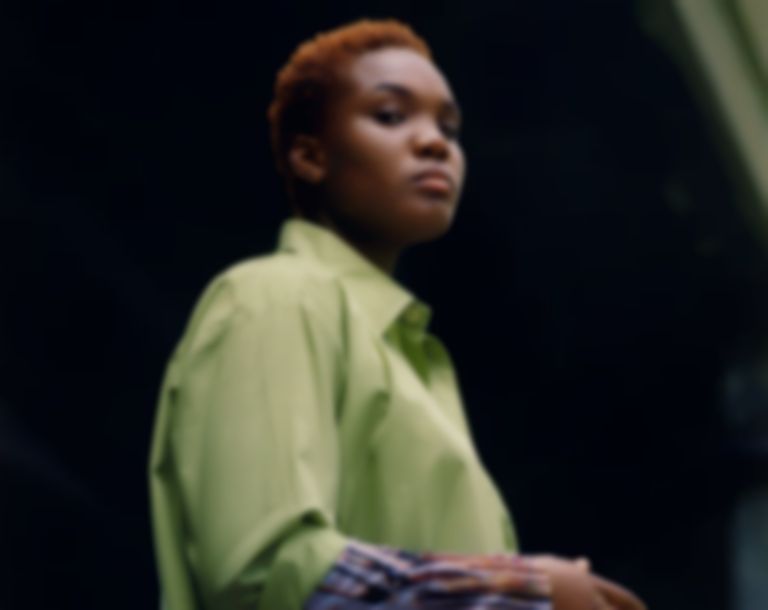 Arlo Parks is back with new single "Caroline", which lands as the latest preview of her upcoming debut album Collapsed In Sunbeams.

Arlo Parks says of her latest release, ""Caroline" is an exercise in people watching and seeing situations unfold without context. It’s an exploration of how something once full of healthy passion can dissolve in an instant."

On her debut LP, Arlo Parks says, "My album is a series of vignettes and intimate portraits surrounding my adolescence and the people that shaped it. It is rooted in storytelling and nostalgia - I want it to feel both universal and hyper-specific."

As well as releasing her own material this year, Arlo Parks has collaborated with Fraser T. Smith on his Future Utopia project, featured on Glass Animals' "Tangerine", linked with Phoebe Bridgers for a Radiohead cover, and more.

"Caroline" is out now. Arlo Parks' Collapsed In Sunbeams album will be released 29 January 2021 via Transgressive, and is available to pre-order now. Visit arloparksofficial.com for a list of her upcoming tour dates.