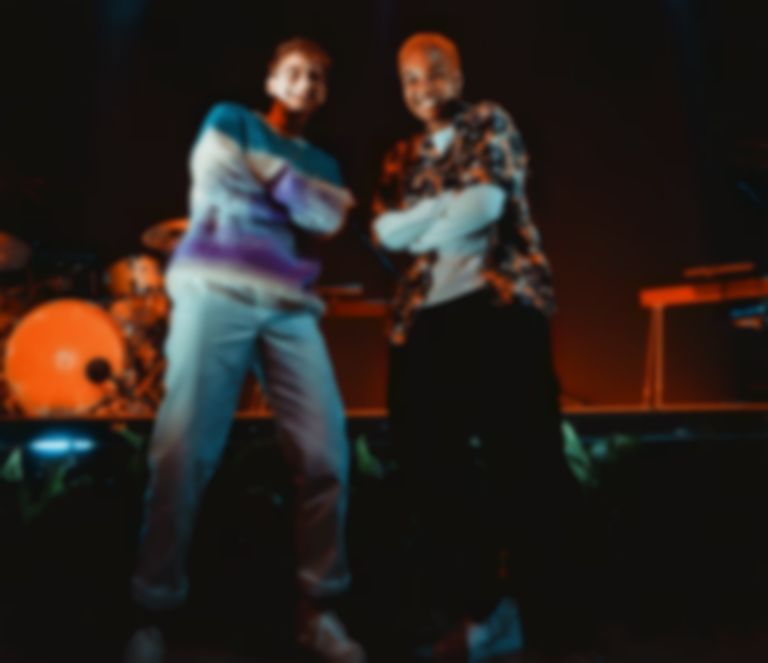 Glass Animals are back with an alternative version of their Dreamland track "Tangerine" that features Arlo Parks.

Dreamland, Glass Animals' third album, landed in August, and today (16 October) the band have returned with a new version of "Tangerine".

The updated version of "Tangerine" sees vocalist Dave Bayley go back and forth with Arlo Parks, marking her third collaborative release of the week, after appearing on Fraser T Smith’s Future Utopia tracks "Stranger In The Night" and "What Matters Most?" on Tuesday (13 October).