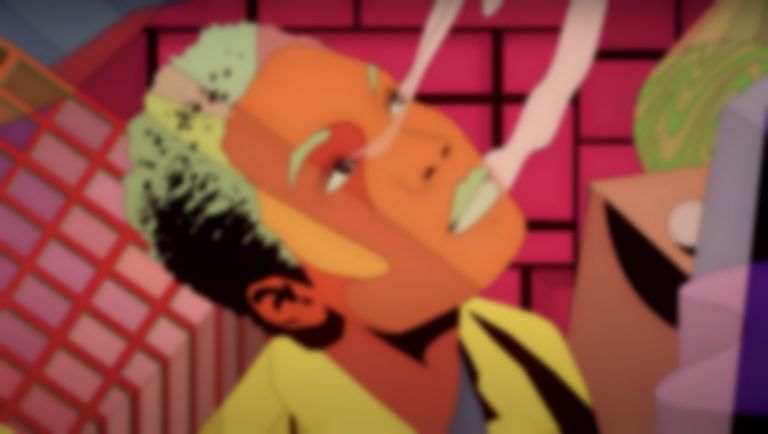 Fraser T Smith has released two new Future Utopia tracks "Stranger In The Night" and "What Matters Most?", both of which feature Arlo Parks and will appear on the upcoming 12 Questions album.

Fraser T Smith says of the new tracks, "This is one of the most tender moments on the album. I came up with the chords whilst jamming in the studio with Shiva Feshareki, and then invited Arlo to come and listen to it. She loved the vibe and we chatted for a long time about the question "What Matters Most?" And how the answer could either be far reaching, or deeply personal. Arlo let us into her world by answering the question as a short poem and we then proceeded to write the song."

Arlo Parks adds, "Fraser and I delved into ideas of love, mortality and hope for this very special tune. It’s a celebration of the precious things in life and I feel honoured to be a part of it."

"Stranger In The Night" and "What Matters Most?" featuring Arlo Parks are both out now. Fraser T Smith's Future Utopia 12 Questions album will be released via Platoon/70Hz on 23 October.