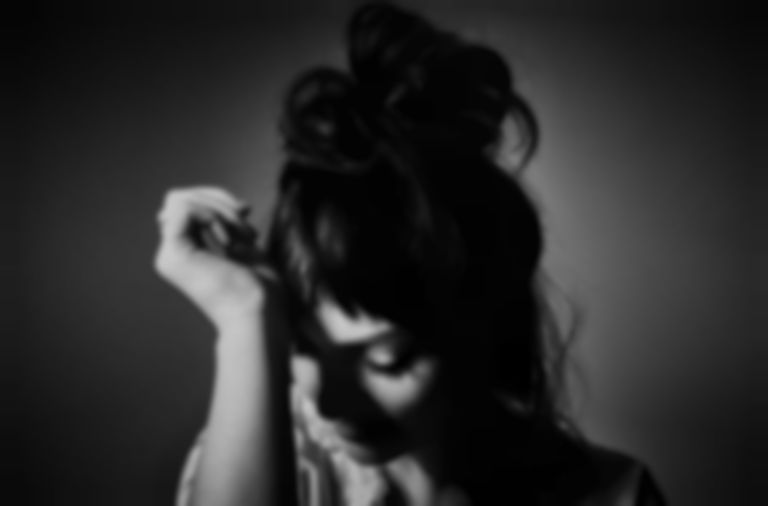 Angel Olsen has released "Waving, Smiling", the second new song to be released from her forthcoming album Whole New Mess.

Last month, Angel Olsen announced her new album with a new single "Whole New Mess". Nine out of the 11 tracks on the upcoming LP are stripped back, skeletal versions of last year's All Mirrors albums, but there's two new ones, one being "Whole New Mess".

Today (18 August), Olsen has unveiled the second and final new track that features on the album, "Waving, Smiling". Olsen says of the new song, ""Waving, Smiling" in my head is the last scene, a slow motion realisation of love not lost but at peace somewhere within myself. It’s the bittersweet end of a chapter of my life - it is the final acceptance that despite coming to an end all of that time was not lost or wasted."

Olsen recorded Whole New Mess at The Unknown in Washington, a Catholic church converted into a recording studio by Mount Eerie's Phil Elverum and producer Nicholas Wilbur. Olsen says, "I hadn’t been to The Unknown, but I knew about its energy. I wanted to go sit with the material and be with it in a way that felt like a residency. I didn’t need a lot, since it was just me and a guitar. But I wanted someone else there to hold me accountable for trying different things."

She adds of the album, "I had gone through this breakup, but it was so much bigger than that - I’d lost friendships, too. When you get out of a relationship, you have to examine who you are or were in all the relationships. I wanted to record when I was still processing these feelings. These are the personal takes, encapsulated in a moment."

"Waving, Smiling" is out now. Angel Olsen's Whole New Mess album is expected to arrive via Jagjaguwar on 28 August, and is available to pre-order now.