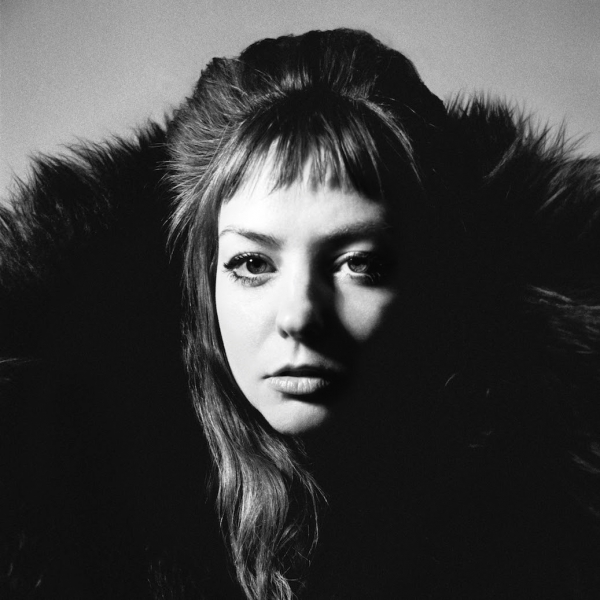 If time is linear, Angel Olsen’s fourth studio album All Mirrors exists as a striking 49-minute journey viscerally hurling towards an indeterminate end - an apt mirror for modern times.

It’s pure drama – both flourishing and understated. Epic album opener “Lark”, title track “All Mirrors” (in which time takes away beauty) and mid record number “Impasse” (exactly the kind of track we could imagine would provide the theme to a Phoebe Waller-Bridge scripted Bond film) are bold, frenzied, immersive, fully orchestrated songs that seem to stretch out for an eternity. Their strength is driven from incredible arrangements (Olsen’s friend Ben Babbitt and pop polymath/renowned orchestral arranger Jherek Bischoff both lent a hand on this front) and from Olsen’s incredible voice and wonderfully-simple repeated refrains.

At its most tender we have “Tonight”, arranged as the perfect successor to “Impasse” – a beautiful moment that allows the listener to breathe and sigh amidst the slow romantic tempo after the former’s heightened turmoil has almost sucked all the air from our lungs. Slowing things down even further still are closing numbers “Endgame” and “Chance”. Both are wrapped up in an old-time Hollywood grandeur, Olsen’s vocals soaring above Broadway-style melodies and the rich, sweeping strings so central to Olsen’s new sound and the perfect denouement for the record.

If time is circular, All Mirrors is an eternal return to self where previous forms are born anew from enduring energy - the experimentalism we saw in My Woman pushed beyond expectation.

In her own words All Mirrors is about “losing empathy, trust, love for destructive people. It is about walking away from the noise and realizing that you can have solitude and peace in your own thoughts, alone, without anyone to know it or validate it. In every way - from the making of it, to the words, to how I feel moving forward, this record is about owning up to your darkest side, finding the capacity for new love and trusting change even when you feel like a stranger.”

Lyrically All Mirrors plays like a string of conversations Olsen has had with herself in her own head. “Lark” becomes powerful turn to self – a song that puts Olsen’s needs first and lays her desires on the table (“What about my dreams? / What about the heart?”) whilst “What It Is” and “Spring” reach for a different reality, a denial of sorts - an imagined future and an imagined past all woven into one with ominous futuristic drums, hopeful string flutters and warped uneasy tightly-wound keys.

If the flow of time is an illusion then All Mirrors is a space where past, present and future are all equally real – or as Olsen says “It feels like part of my writing has come back from the past, and another part of it was waiting to exist.”

The new and unexpected places that All Mirrors take us are just as real as the influence of producer John Congleton (last seen producing 2012’s breakthrough album Burn Your Fire For No Witness). They are just as real as “Summer” – the only song on the album that distinctly harks back to an earlier sound. It’s electronically skewed and gritty but features the unmistakeable twangs of an acoustic guitar beneath and the gently romping rhythm of a country and western soundtrack. “Summer” is almost the first time you believe this album started out with the intention of being a solo, bare-bones record.

Whatever the theory, All Mirrors’ truth exists somewhere in-between – somewhere where our subjective experience and perception of time rules over fact. It’s all at once a whirlwind of colliding ideas both past and present, a bold stride into the future, a new sound pushed beyond expectation, an album that marks the passing of time and the changing of minds, a continued rebirth.