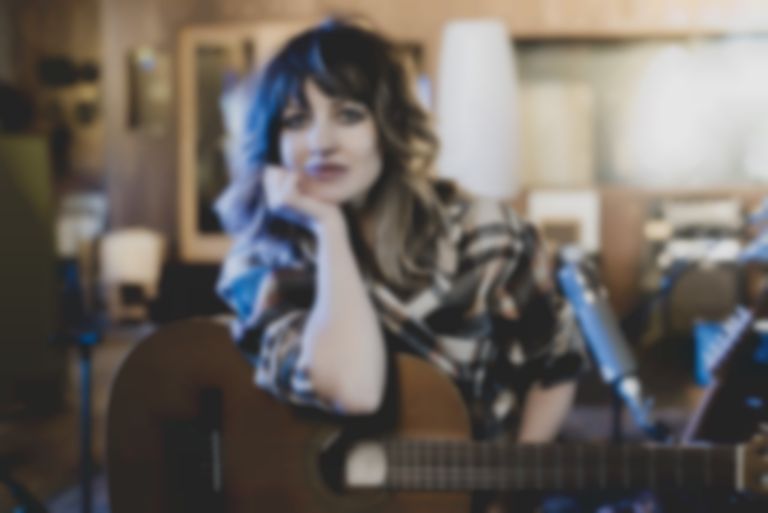 Anaïs Mitchell has unveiled "Brooklyn Bridge", the opener from her upcoming self-titled album, which will be her first record of all-new material in a decade.

"Brooklyn Bridge" is the opening song and second preview of Mitchell's forthcoming album (after October's "Bright Star"), and is accompanied by a live performance video directed by Jay Sansone.

Mitchell says of the new release, "Having left New York, I was able to write a love letter to it in a way I never could when I was living there. It was like, fuck it. This is how I feel. There is nothing more beautiful than riding over one of the New York bridges at night next to someone who inspires you."

Last year, Mitchell collaborated with Eric D. Johnson and Kaufman on the debut Bonny Light Horseman album, and this year she featured on Big Red Machine's How Long Do You Think It’s Gonna Last? album in August.

"Brooklyn Bridge" is out now. Anaïs Mitchell's self-titled album will be released 28 January 2022 via BMG, and is available to pre-order now. She's due to play London's KOKO on 15 November 2022. Visit anaismitchell.com for more information.