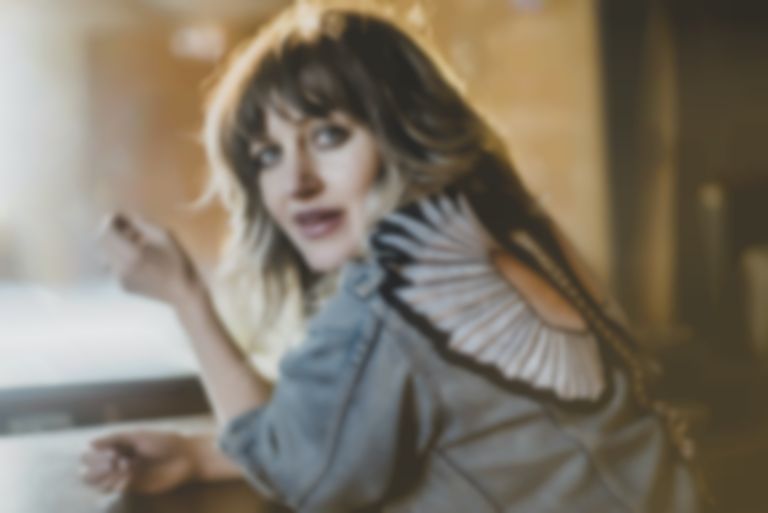 Anaïs Mitchell has announced a self-titled album - her first record of all-new material in a decade - with the lead single "Bright Star".

"Bright Star" is the first outing from Mitchell's forthcoming solo album, and is, according to the musician, "about looking back on years of restless pursuit and making peace with the source of that longing: the Muse, the Great Unknown, the One That Got Away - those things that motivate us that we never can touch."

Last year, Mitchell collaborated with Eric D. Johnson and Kaufman on the debut Bonny Light Horseman album, and this year she featured on Big Red Machine's How Long Do You Think It’s Gonna Last? album in August.

"Bright Star" is out now. Anaïs Mitchell's self-titled album will be released 28 January 2022 via BMG, and is available to pre-order now. She's due to play London's KOKO on 15 November 2022. Visit anaismitchell.com for more information.