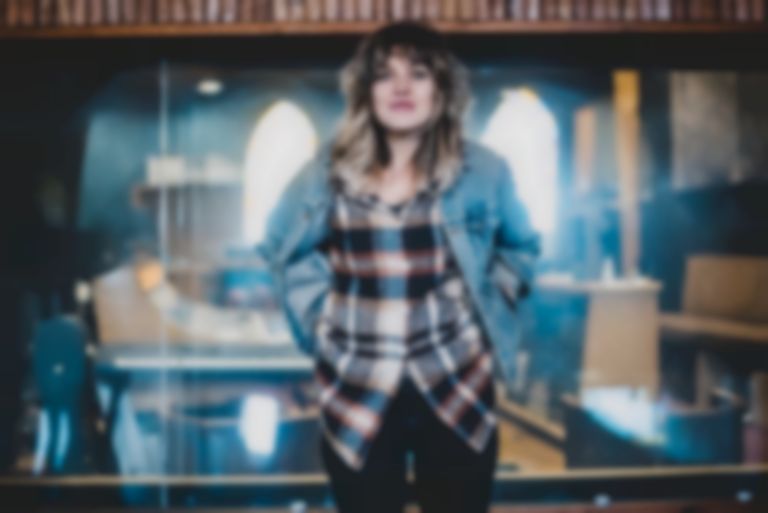 Anaïs Mitchell has started 2022 with new single "On Your Way (Felix Song)", which is an ode to a late friend and will feature on her first album in over a decade, Anaïs Mitchell.

"On Your Way (Felix Song)" is the third track to be lifted from Mitchell's forthcoming self-titled album, following last year's "Brooklyn Bridge" and "Bright Star", and is ann ode to one of Mitchell's friends that died in 2020.

She explains, "I wrote "On Your Way (Felix Song)" for my friend Felix McTeigue, who died unexpectedly in 2020. We briefly had the same manager in our early "hustling days" of trying to get a songwriter career going. I can picture us playing at the old Living Room on the lower east side, and me being one of five people in Felix's audience, and vice versa. Felix was really fearless and present, he always had a guitar on his back, he was always writing something, he loved the act of just rushing headlong into writing, recording, not overthinking it. It's a lesson I'll return to for the rest of my life."

"On Your Way (Felix Song)" is out now. Anaïs Mitchell's self-titled album will be released 28 January via BMG, and is available to pre-order now. She's due to play London's KOKO on 15 November. Visit anaismitchell.com for more information.